The Science behind the Sports Analytics Machine 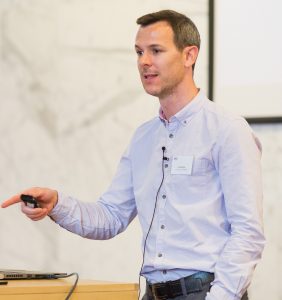 Now that SAM’s predictions for Premier League matches are on the BBC website every week, I am getting asked three questions a lot:

In this blog I hope to give pretty simple answers to these questions, and point the interested reader in the right direction to get more information.

END_OF_DOCUMENT_TOKEN_TO_BE_REPLACED

Comments Off on The Science behind the Sports Analytics Machine