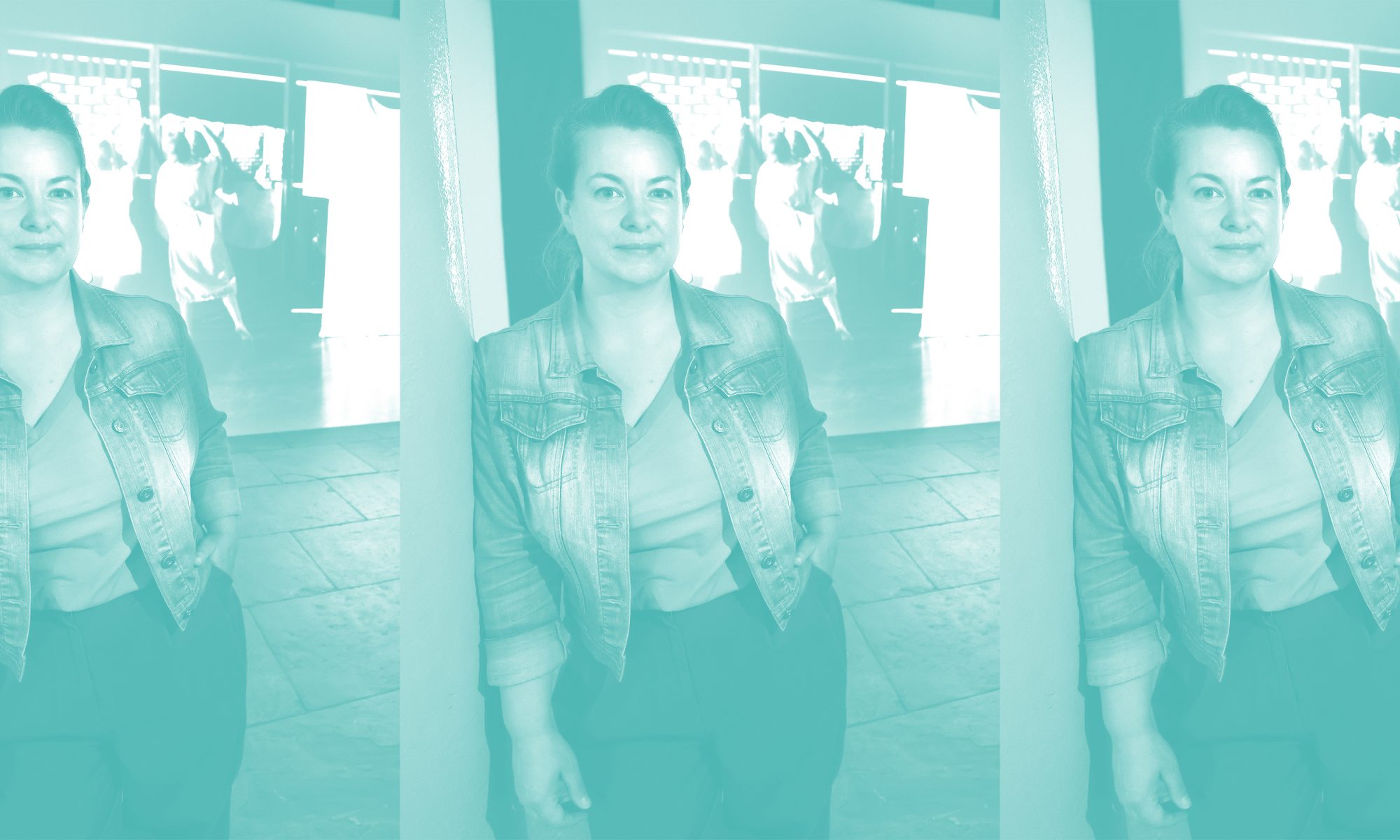 Emily Speed is an artist based in the North West who, most recently, exhibited her film ‘Flatland’ (produced at the University’s Digital Media Performance Lab) at Tate Liverpool. Known for her work examining the relationship between the body and architecture, Emily’s practice considers how a person is shaped by the buildings they have occupied and the power dynamics at play within built space. Working in sculpture, drawing, performance and film, Emily regularly collaborates with choreographers, performers, and designers.

A keen advocate for artists’ rights and fair pay, Emily spent 10 years on Artists Council, an advisory panel for a-n where she was involved in the ‘Paying Artists’ campaign, and also spent six years on a-n’s board of Directors.