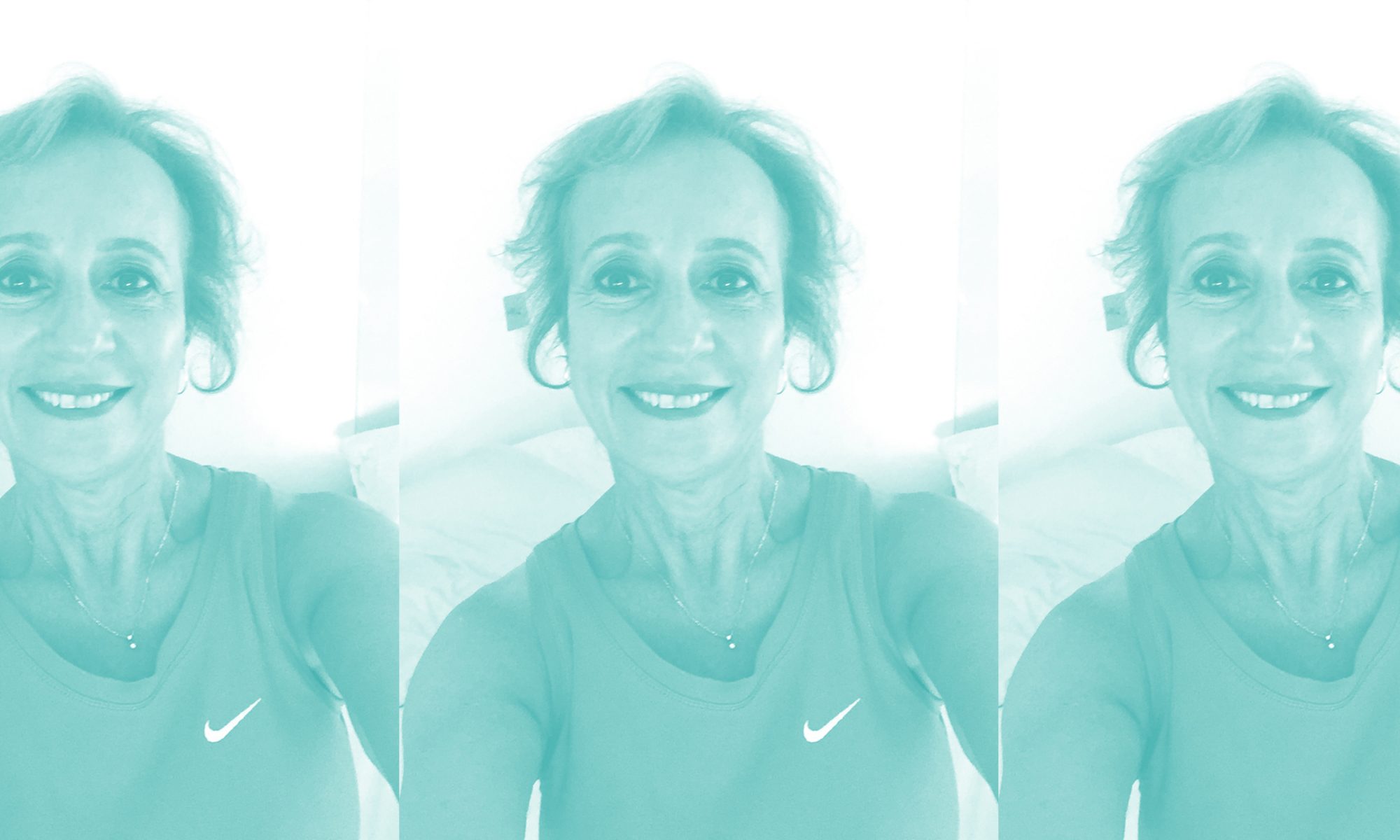 Helen spent 20 years in the media and began her career as a BBC local radio news trainee at Radio Merseyside before moving to London where she worked on BBC Breakfast. She returned to the North West to join Granada TV as a News Editor & Producer of local and national factual programmes. Latterly she was Head of Content for ITV’s satellite channels.
Helen then changed focus in her career and began working in arts and culture. As an experienced Fundraising Director and Consultant, she has extensive knowledge of the cultural sector and spent over a decade working for the National Media Museum, Manchester International Festival and Opera North. Over the last five years, Helen has been a successful fundraising consultant and strategist, working with a number of regional and national arts organisations, most recently on the multi-million pound capital project at the Octagon Theatre in Bolton, where she is now a Trustee. She is also a Board Member of the Buxton Opera House and the Manchester Animation Festival. In her role at MAF, she worked closely with the University of Salford, the festival’s Higher Education Partner.