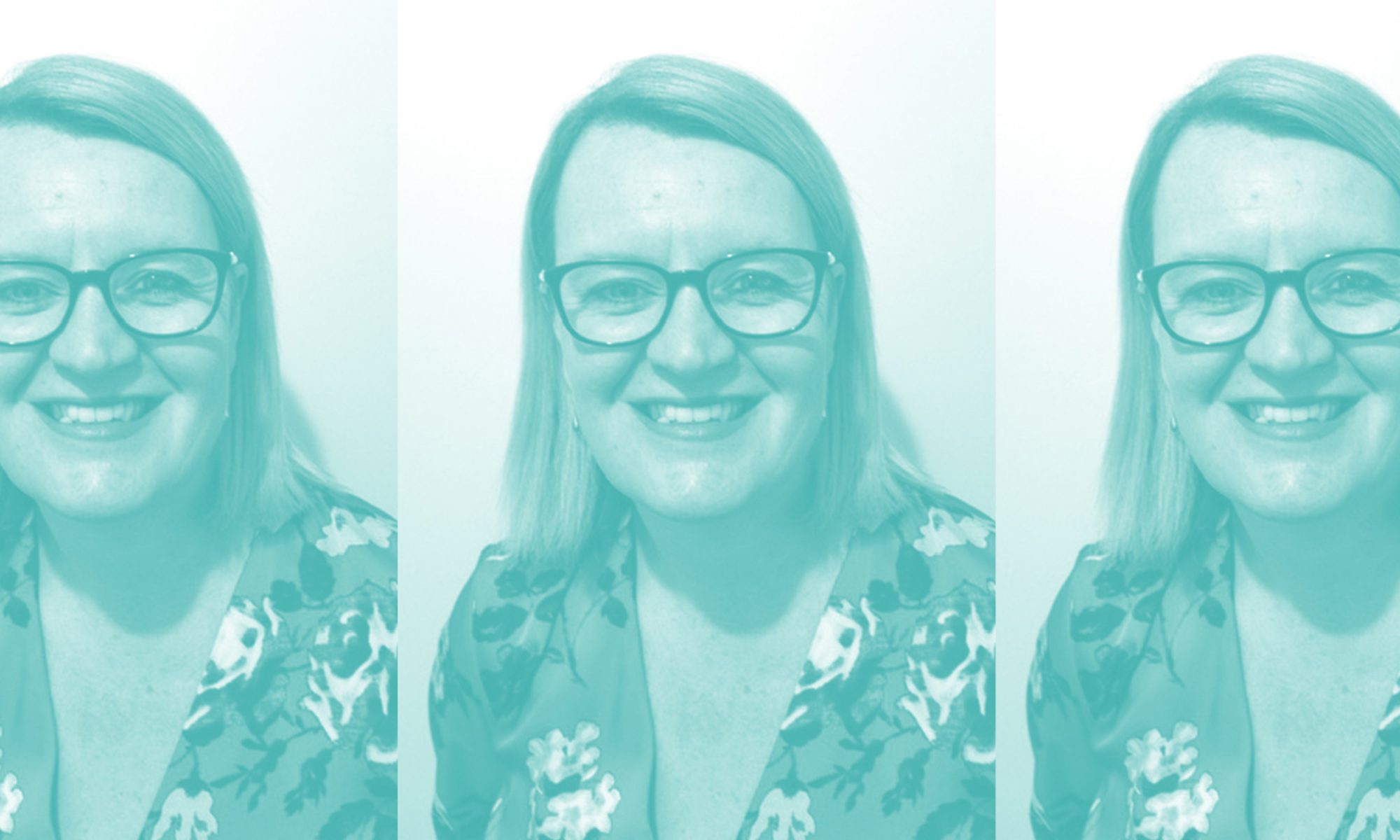 Lucy West is Head of News for ITV News Granada Reports, based at MediaCity just above the University’s campus in Salford. Lucy is a graduate of the University of Hull, where she studied Business and Finance. As a student, she worked at the local BBC Radio Station – Radio Humberside – which led to a desire to work in broadcast journalism. She undertook her NCTJ qualifications during her early career at Tyne Tees television. Lucy has worked at the BBC World Service in the newsroom, BBC Radio 4’s documentary Analysis programme and Radio 5’s Newstalk back in the 1990s.  She moved back North to work for Tyne Tees Television, Yorkshire TV and then Granada. In her current role, Lucy is responsible for the ITV News Traineeship, ITV News Academy alongside the day to day online and television news service provided by Granada Reports.

She is a supporter of the University of Salford and has overseen the recruitment of many graduates who are now successfully working in the Granada Reports team. Lucy is passionate about giving equal opportunity to people of all backgrounds. She is an extremely proud northerner and wants to ensure that the media industry continues to thrive outside of London and beyond the south.