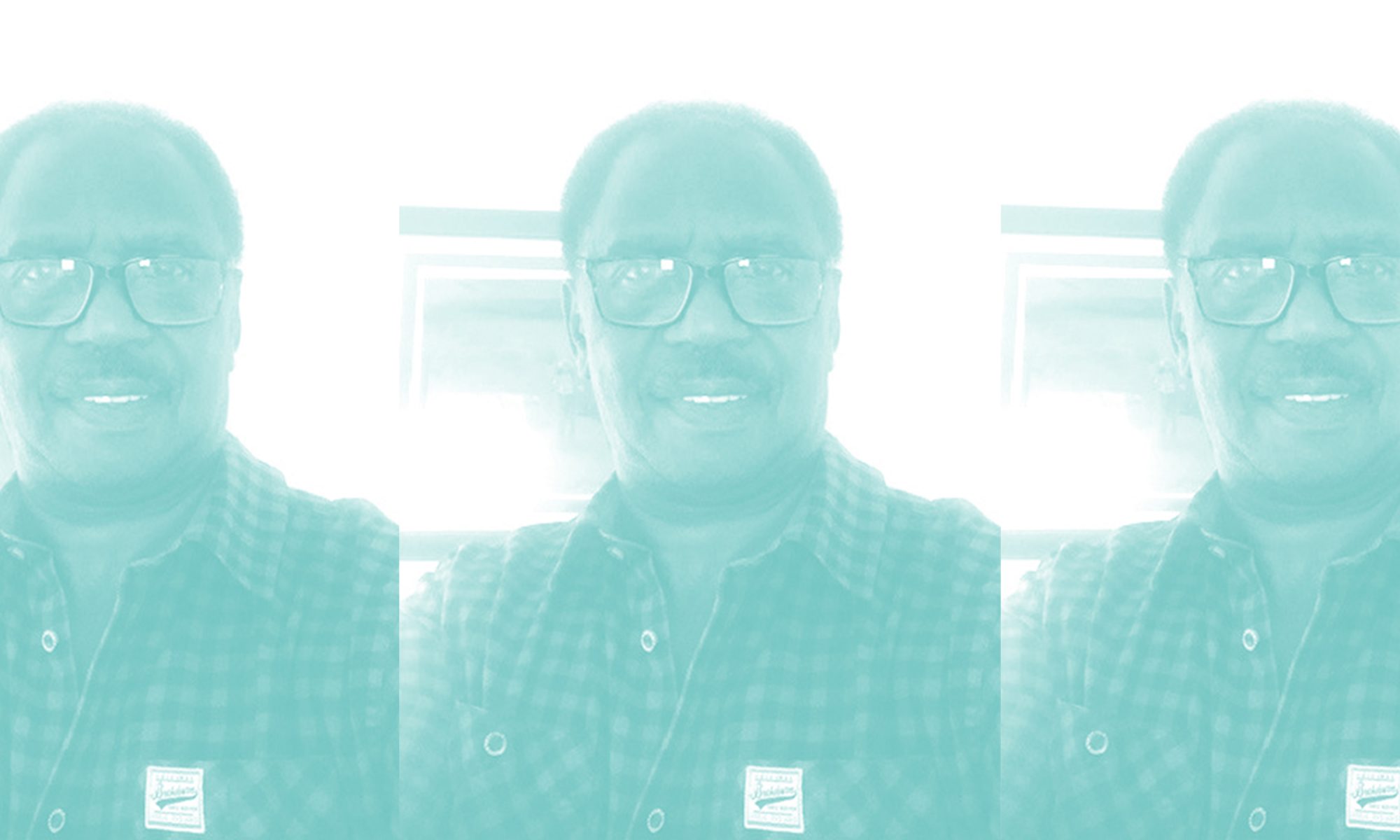 Oral Ottey was born in Jamaica, moving to the UK when he was 12 years old. After a short, but interesting, run in the direction of Architecture, he moved into editing for television. Oral’s early career has seen him involved with such HBO led projects as ‘Band of Brothers’ in 2001, ‘Rome’ in 2005, Granada’s production ‘Prime Suspect’ starring Helen Mirren, and ‘Generation Kill’ which earned Oral an Emmy nomination.

Oral’s career has grown and expanded over the last decade, continuing through high profile television endeavours, in both a combination of UK and US projects. He has had the pleasure of being involved in the multi-award winning series ‘The Accused’ (2010) with director David Blair, and is now currently engaged on Simon Cellan Jones’ mini-series ‘Klondike’, retelling the story of the Yukon Gold Rush, starring Richard Madden and Augustus Prew, and will be the first original series for the Discovery Channel.

The culmination of his success is that he continues to be a familiar name on high profile HBO series such as ‘Game of Thrones’ (series 1, 2 and 3), starring a terrifically British cast, with an exceptional and potentially unbeatable production team. Oral has won two OFTA Television Awards, and has earned two Emmy nominations for his work on the series. His most recent credits include Swati Bhise’s feature film ‘Swords and Sceptres’ and Sky Atlantic’s ‘Save Me’.