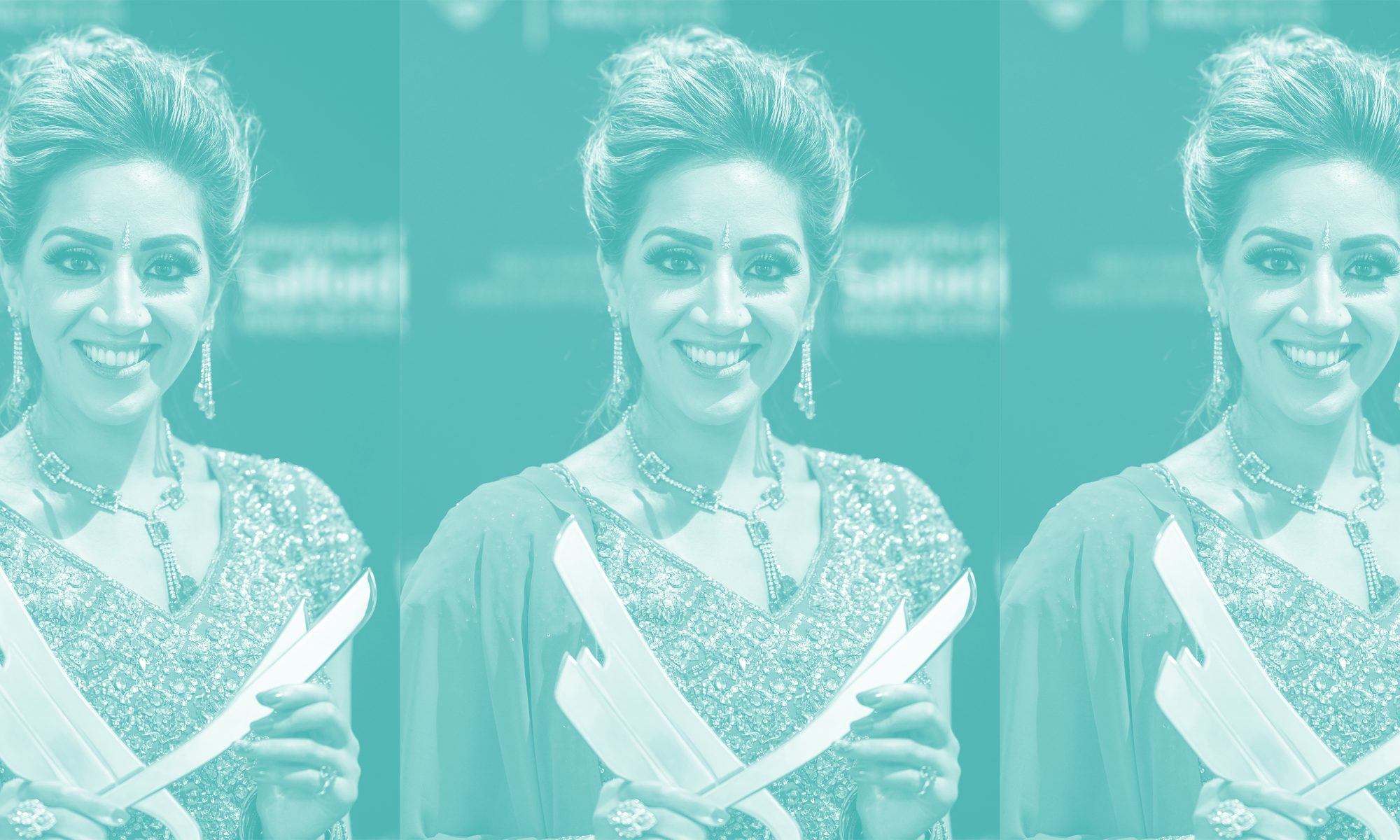 Ria graduated from the University of Salford in 2010 and has been unstoppable from the day she finished her degree. Since Salford, Ria has launched a dance and theatre school, Ri Ri’s Dance Academy, which works with charities and children from disadvantaged backgrounds, as well as hosting events such as Manchester’s Culture Awards in 2019.

Ria was recognised as one of the top 100 students from the University of Salford and is an Ambassador and guest lecturer for the establishment. She sits on the board for aerial arts NPO, Mimbre, based in London and is, additionally, one of the Directors for Manoranjan CIC.