Hints and tips to help you study and work more effectively

Or, how do you know what is what? 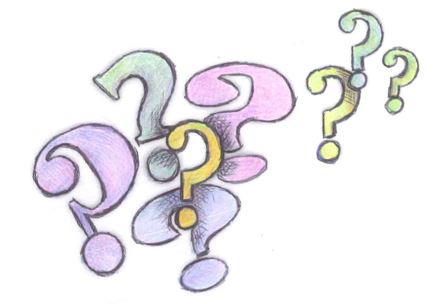 Let’s start with the basics:

When you are referencing your information sources you use citations within your text. These are brief, just names and a date in brackets, in your text.

Then at the end of your essay or assignment you have a reference list. This is a list of everything you have cited, with each reference providing the full details of the works you have cited in your writing.

This means if someone reading your work sees an interesting idea they can use the citation to find the matching reference, and then use the details in the reference to find the original work to read for themselves.

Yes, usually it is. But sometimes a citation might match two references, for example, an author might have written two papers in the same year and you have used both of them in your essay, or you might have two different authors with the same surname writing in the same year.

Which one is which?

These are called Ambiguous Citations, and when this happens you need to add extra information to your citations to differentiate them. 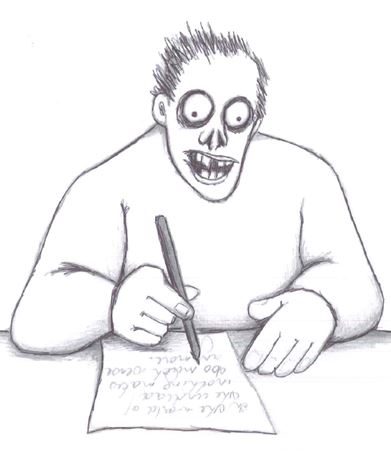 The same author has written two or more works in the same year.

To tell these apart, simply add the letters a, b, c, etc. after the year, for example:

You reference list is arranged alphabetically by author, then year, then title. P comes before T, so these two references will be ordered like this: 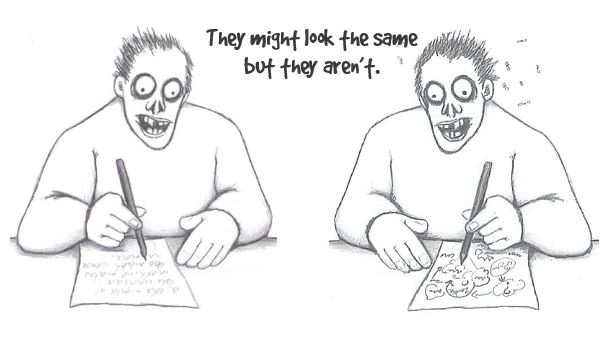 Add each authors’ initials to the citation, before the surname:

Now when your reader looks at your reference list it is clear which work is which:

Ahh, but what if the authors have the same surname and the same initial? Then you should write their given names in full:

Okay, this is getting complicated now. Bear with me.

Quite often you will get research teams working together and writing papers together, and sometimes they will write several papers in a year.

If you are familiar with the APA 6th style of referencing used here at Salford you will already know that when you have a work with three to five authors you list all their names the first time you cite the work, and in subsequent citations, just the first author followed by et al. – which is an abbreviation for “and others”.

But what if Maxwell and her research team wrote more than one paper in 2012?
They did.
Here’s the other one: (Maxwell, Scourfield, Featherstone, Holland, & Tolman, 2012).

In a case like this you can’t use (Maxwell et al., 2012) for subsequent citations, because you won’t be able to tell which work is which in the reference list.

To differentiate them you need to add more authors until the citations are unique.

To sum all of this up: if you can’t tell which reference a citation is pointing to, add more information to the citation until you can.