EY reports that Manchester will be the fastest growing city outside the South of England, with employment rising by 1.2%, which will see more than 4k new jobs created in the city this year. This is not surprising given the investment in the region with most notably the investment in Northern Transport which will top £13billion.The autumn statement displayed various schemes and programmes set to boost the Northern economy. The Government have also launched their Northern Powerhouse investment Portfolio, showcasing a variety of potential investment opportunities.

The recent visit from the Chinese President XI jinping had the ‘Northern Powerhouse ‘at its core. After the visit a number of agreements and international partnerships had been signed, which included the airline Hainan creating a direct service from Manchester to China, Beijing Construction and Engineering Group appointed as main contractors for the Middlewood Locks redevelopment and a business entrepreneurship partnership between the Shenzhen government and The University of Central Lancashire. 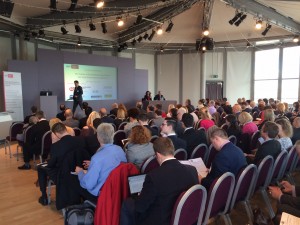 On March the 8th we will be holding our first Northern Powerhouse Conference focusing on the digital economy. The North has seen a rise of 57% in new digital companies locating in the region over the past 3 years. Yet 25% of digital companies are still based in London, opting to start up in the capital over the North. A recent study found that a contributing factor is the digital skills shortage, with 750k new digital workers needing to be found by 2017. The conference will explore how the skills gap can be closed through education, alongside a discussion around northern infrastructure and its contribution to the Northern Digital economy. 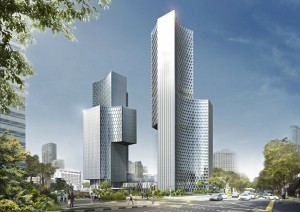 The conference will take place on June the 6th; the day will explore recent and future investment in Northern Transport and Infrastructure. Topics include High speed rail, disparity between north and south spend per head, and superfast broadband. You can see the full agenda and confirmed speakers on our dedicated course page.

Smart Cities and the Northern Powerhouse

As urban growth plays out,how will Northern Cities deal with demographic, economic and environmental change? One way is through the use of Smart Technology, to improve city infrastructure, reduce cities’ environmental impact and prevent criminal activity. Our upcoming conference focuses on Delivering the Northern Powerhouse: Smart Cities Conference’ where we will discuss and debate how Smart Cities can contribute to the creation of a Northern Powerhouse.

Save 10% on Northern Powerhouse Conferences 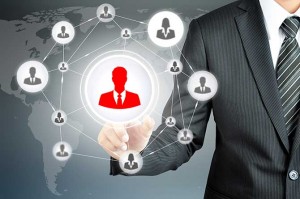 This month Salford Professional Development launched its new membership initiative, providing customers with an unrivalled membership service. ONECPD is designed to reward loyalty, share knowledge and create a professional network all in one place. Become a member today and receive 10%off your first online booking.