The work of SHUSU’s Dr Lisa Scullion and Dr Graeme Sherriff has featured on The Conversation in their article ‘Poverty’s Impact on Wellbeing is Hard to Ignore’ (http://theconversation.com/povertys-impact-on-well-being-is-hard-to-ignore-51378).

In it they discuss the wide-ranging ways in which poverty can impact upon wellbeing, including through the cold homes, housing insecurity, unhealthy air, poor food access, and work and welfare insecurity. read more

Pavel Prokopic, a filmmaker and Arts and Humanities Research Council (AHRC) North West Consortium funded PhD candidate in the School of Arts and Media, is presenting his films at leading media arts centre, FACT, in Liverpool, from 21 to 23 August. 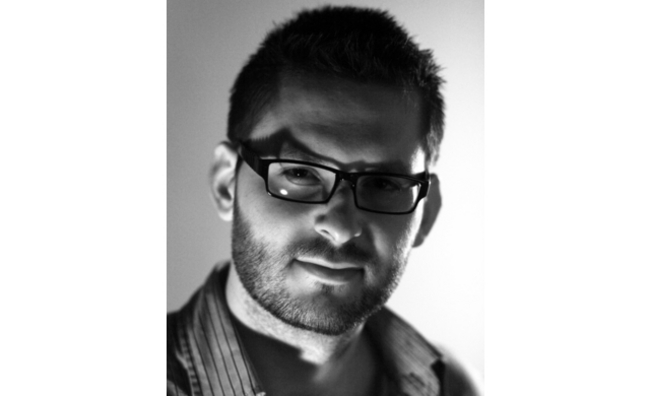 Pavel has been on placement at FACT for the past six months, where he has been developing his practice-based research in ‘affective cinema’.

Rather than focusing on story and character development as many films do, affective cinema instead aims to create moments of strong feeling, through alternative approaches to cinematography and the directing of performers. As Pavel says, affective cinema ‘does not aim to tell a story’, rather it explores ‘the beauty of images and unpredictability of reality’, through ‘the infinite palette of cinema’. read more

Salford to benefit from funding to train new researchers

THE UNIVERSITY of Salford is one of seven North West institutions set to benefit from funding to train new researchers.

The North West Consortium Doctoral Training Partnership (NWCDTP), led by The University of Manchester, is one of 10 consortia who will share more than £170 million in funding from the Arts and Humanities Research Council (AHRC) over eight years.

This equates to funding and training for at least 225 new researchers in the arts and humanities through the NWCDTP. read more

The University of Salford’s REF intranet site (www.salford.ac.uk/ref) has recently been updated to include some of the annotated case study drafts from the recent external peer review exercise.

The insightful comments from the peer reviewers will be used to help shape further case study drafts and also to help inform the forthcoming internal peer review process.

Examples can be found under the Impact section: External Peer Review 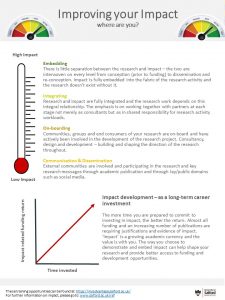 Some general points noted by the external peer reviewers include: read more