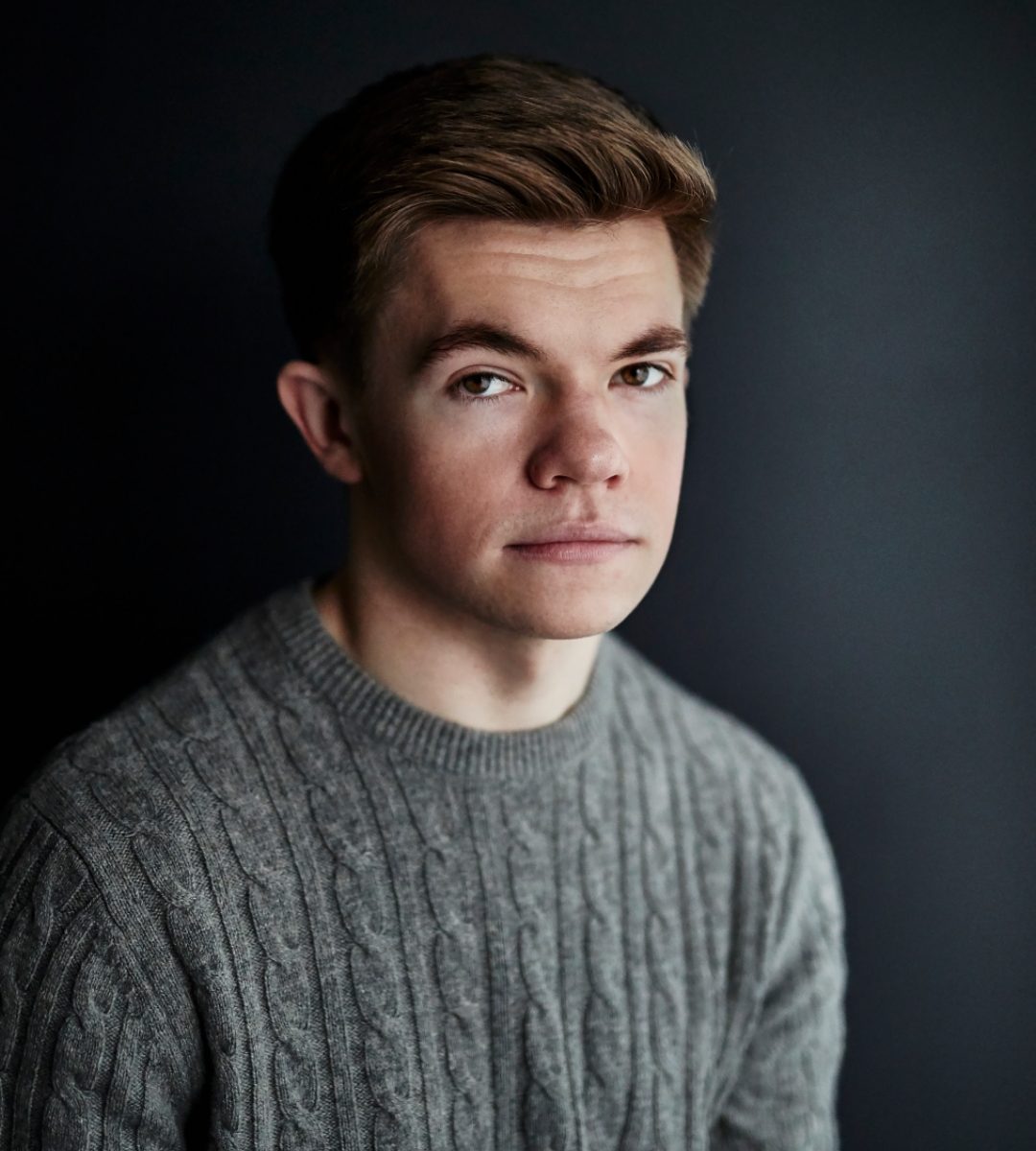 I’m a 22-year-old, Comedy Writing and Performance Class of 2020 student, who has a passion for acting, musical theatre and karate. I’ve won 2 awards for my performances and also performed in the debut of a David Spicer comedy play ‘Health & Safety’.

My greatest achievement at university is my group and I creating our PRP performance. Creating a 30 minute piece from scratch to perform to a full audience felt very rewarding.

As part of the module, we were given a scene from a script and had to create a self-tape, recreating what it would be like if we were to send one off for an audition in the industry.

‘Chris’ has just found his brother’s former partner ‘Carol’, who is now going by the name ‘Jenny’, after she ran away from her old life following the death of her baby, leaving his brother a broken man.