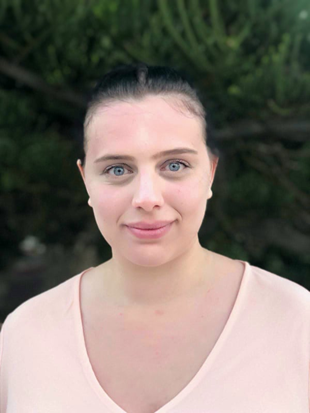 I am an aspiring producer and director with a passion for utilizing Northern talent. I strive to give northern filmmakers a voice and platform for their bold and original ideas. I am currently working with fellow University of Salford students at independent production company Galactic Goldfish.

My greatest achievement at the University of Salford is the short film “A Very Bad Day” I wrote, directed and produced for my creative techniques for video drama production module being selected to be part of Leeds Young Film Festival. This is the biggest festival of its kind in the UK outside of London. Off the back of this selection; the film was seen by an award-winning feminist podcaster, Charlotte Bond (Breaking the Glass Slipper) who has asked me to feature on her website as part of a “five questions feature”. In her review she said: “This short piece stood out as a breath of fresh air because while it dealt with a serious issue, it did so in a light-hearted almost slapstick way.”

You can view a trailer of an Amazon mini-series I produced here, and you can also watch the trailer for a feature film I produced and assistant directed, available now on Amazon Prime.

This is a fight scene directed by Sian Carry, shot by Beth Simmons, edited by Antony Urion and Starring Heather White as Lyndsey, Dave Rees as Liam, Nadhia Porcelli as Sam and Stephanie Love as Amy.

This scene is from my Practical Research Project which I worked on with Beth Simmons, Antony Urion and Heather White. In the scene Lyndsey is invited to attend her friend Amy’s workplace do, however after an interaction with a literal Wall Street psychopath and Amy’s new work colleague the experience is severely soured.

This video contains violence and strong language and may not be suitable for those under 15.