Since the introduction of cinema, film has been used as a unique platform to educate, entertain and inspire its audiences. Our BA (Hons) Film Studies and BA (Hons) English and Film courses are about taking films seriously, discovering the industry from a number of perspectives and projecting its future.

By focusing on the broader study of film history, aesthetics and theory, our Film Studies students examine a range of critical approaches to film, investigating developments in American and British cinema from their origins to the present day. Additionally, students discover how cinema in those parts of the world, as well as across Europe and Asia, has become a significant part of global culture as a major entertainment industry.

For those who also have an interest in language and literature, our well-established English and Film course allows the exploration of these separate disciplines and provides the chance to explore the synergies between them.

Find out more about BA (Hons) Film Studies and BA (Hons) English and Film by visiting the CourseFinder pages. 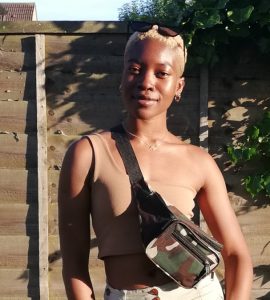 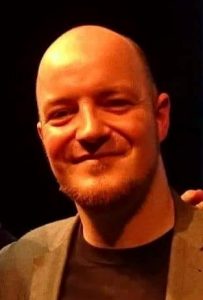 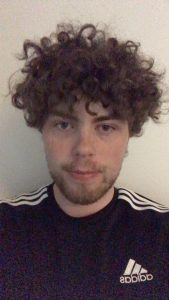 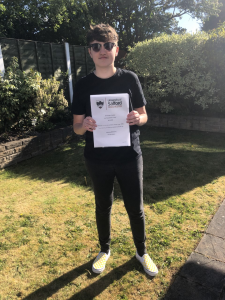 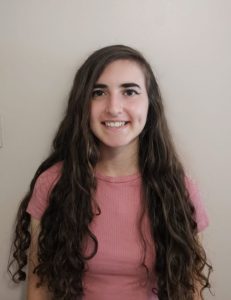 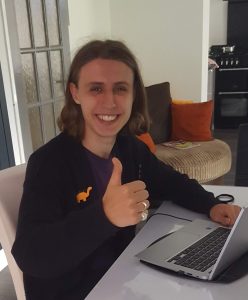