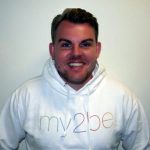 My startup entrepreneur journey started when I went to University almost by accident! After leaving school, the job I went into required me to attend University of Salford one day a week. I soon realised that neither the job nor the course were a good fit for me, but still didn’t really know what I wanted from a career. So I decided to switch courses to a Business Degree and go full time, to keep my options open whilst I tried to work out what it was I wanted to do.

I graduated in the summer of 2008, however, that same summer the global recession hit and the graduate market collapsed. I couldn’t get near anything I wanted to do and went through a variety of soul destroying interviews with bogus companies that were springing up, as well as odd jobs. In 2010 I turned towards finance, something I’d actively tried to avoid, finding myself a job with BNY Mellon in Manchester. 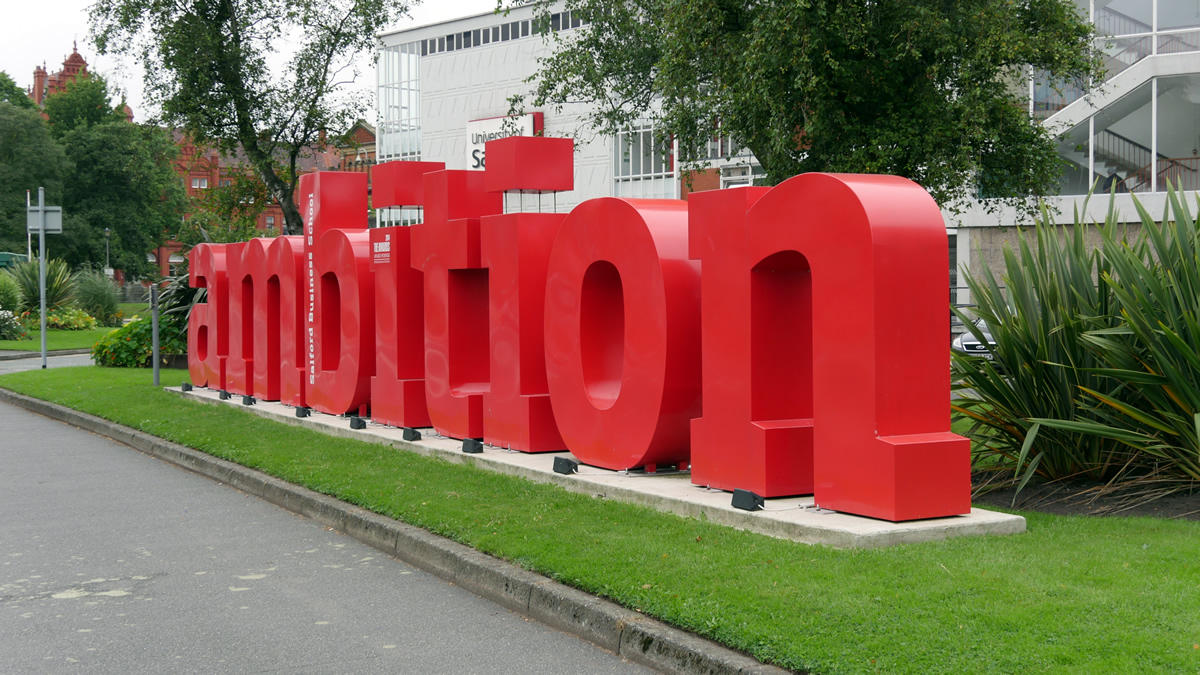 The job itself was in an operational role with very basic pay and didn’t actually require a degree (with school leavers taking similar roles), but it was a good starting point. After a couple of years I’d moved from an operational role to an account management role where I was gaining experience with clients as well as managing my own caseload. It was here that I began to look further ahead.

I’d decided that my end goal was to ultimately work for myself and so I researched the typical experience required and qualifications needed in order to get from where I was to where I wanted to be. This is where I came unstuck.

Despite knowing roughly what was required, I didn’t know which step to take next to get me on the right path and resources such as my internal network within the bank, the internet and LinkedIn didn’t deliver anything that was actually relevant to my ambitions. It was only when I became accepted onto an internal mentoring program that the path became clear. My mentor was able to put me in touch with people who had the relevant experience and expertise to very quickly help me understand what my next move should be, based on my own experience and ambitions. They were also able to help me look at what other available options I might want to consider. 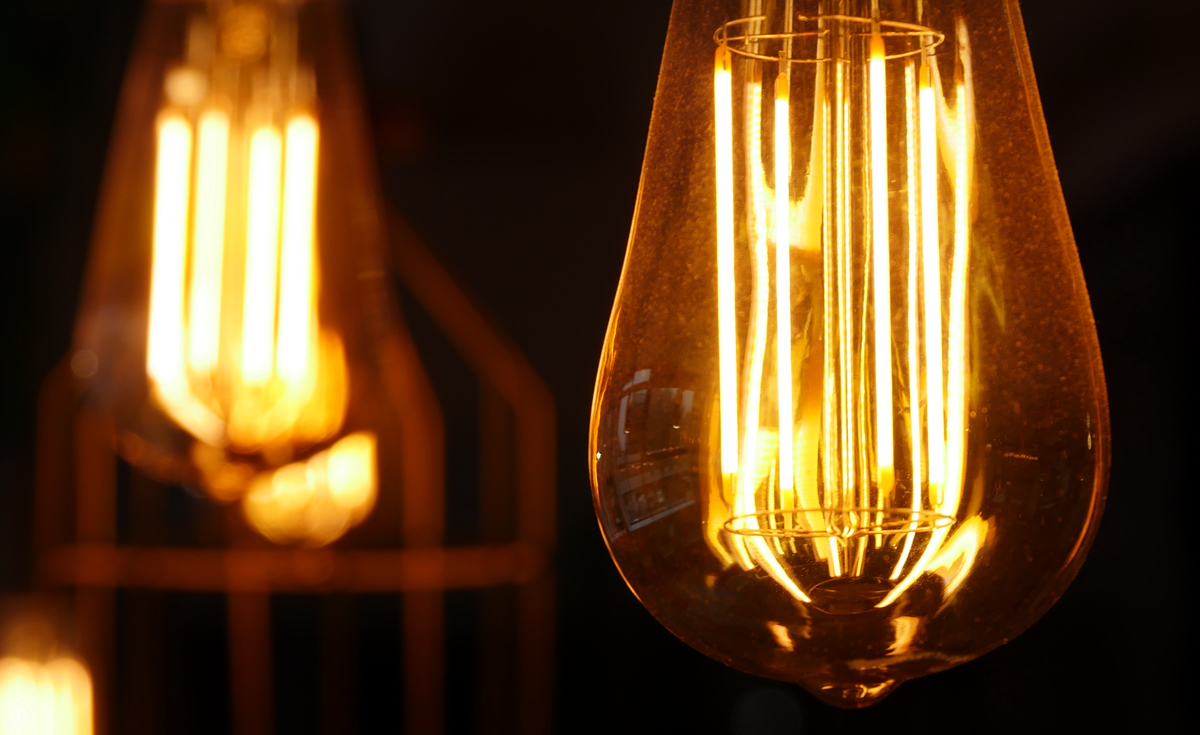 This was my “lightbulb moment” – to create an online platform where other people in the same position as myself could do the same.  It was a very obvious concept – that the best source of information is from someone who actually has the experience and knowledge, with the remaining challenge being where to find them. From here my2be was born.

So I had this great idea, but not being a techy I had no idea how to build it or what would be involved. However, I had a couple of friends that did, so we sat down together to discuss what could be done. After attempting to build an initial prototype in WordPress (basically like Ikea furniture for websites, you can get things pre-packed and put them together to make your own), we soon realised that it wouldn’t work and that a bespoke build was needed. 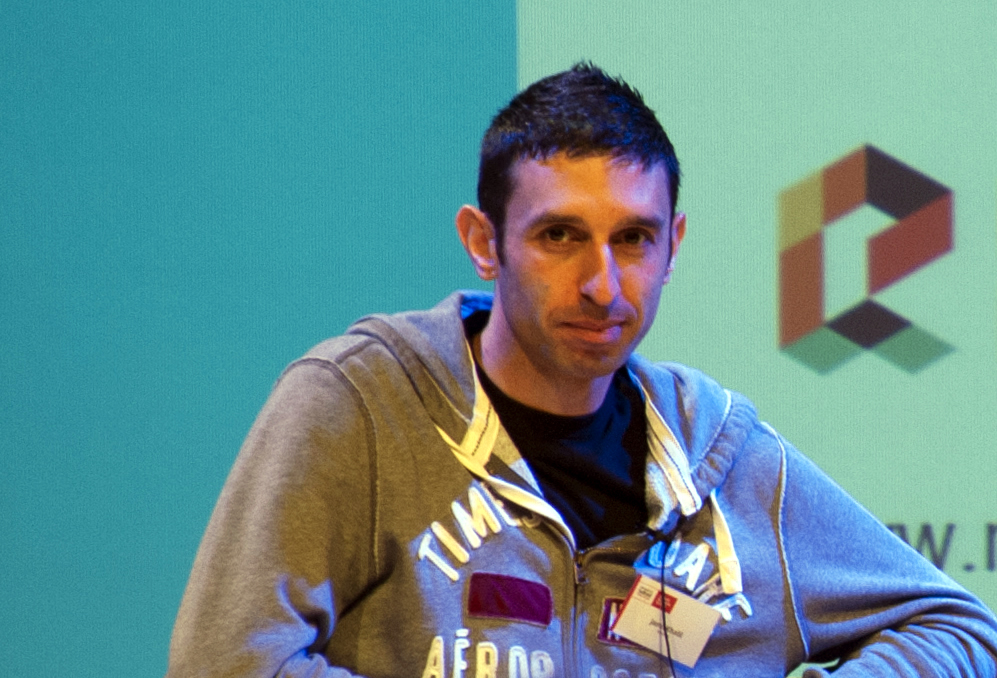 I contacted a variety of companies to try and find out how much this might cost. One quote from a very reputable company was £100k, my heart sank but they put me in touch with another Salford Graduate; Jamil Kalil, founder of Wakelet.

This turned out to be an enlightening experience as Jamil was also a non-tech founder of a tech company.  He gave me some great advice on how I could get the site built.

Seeing the journey Jamil had been on was also very inspirational and our meeting further affirmed the idea of my2be as I was getting advice from someone with experience in the field, which is exactly what the site was built for! Jamil and I are now good friends and I still take inspiration from both him and Wakelet in the development of my2be.

From here we were able to move on and attempt to build the first version of my2be, all whilst remaining in full time jobs. However, this became too much of a challenge and I soon realised that we needed a different approach.  I took the decision to hire two students as they simply live for developing and are great at it. It would also be a relatively low cost layout and hopefully provide a decent enough first version to know that what we had was viable.

So, I gatecrashed the Manchester University Hackathon and found a couple of willing students. This turned out to be a great move and we still have one of them as part of our team today.

My next step was to go full time which I did in November 2015. It was a much-considered decision. I’d switched jobs in February 2015 knowing that at some point this day would come but not knowing if it would be weeks, months, or years. As a result I’d moved back home, which at 29 wasn’t easy, but in the knowledge that it would allow me to save for when the time came to take the plunge.

All the circumstances were right and I haven’t looked back. It’s been a huge challenge, significantly the adjustment from security to the total unknown but I don’t regret a single minute. It hasn’t always been easy and I am constantly learning, but you simply have to keep moving forward.

We have now officially launched our MVP (minimal viable product) and are seeing some fantastic results. We have also found our first investor and are looking to bring together a group of Angel Investors to complete our SEED round. The next steps will be to continue the development and growth of the site and the team and I cannot wait to see where this journey takes us.

Maybe I will meet you at the CreativeEntrepreneur event this year and even better if you tried my platform to help you to find a mentor or become a mentor yourself? Let me know what you think of www.my2be.net