So where springs to mind when you think of festivals: Glastonbury, Reading, Coachella, Salford? Yes that’s right, I said Salford. Salford and the surrounding area have some great festivals and events throughout the year. I’ve rounded up five of the best that you should definitely check out.

Sounds from the other city:

This is a one day music festival which starts at Islington Mill, and has acts performing at various venues nearby. Previous years have seen collaborative performances from the BBC Philharmonic and Ex-Easter Island Head, as well as a range of bands and DJ’s. At £23 for an advance ticket, it won’t break the bank either. If it’s a mad mix of music and performance you’re after, Sounds From The Other City is the one for you. 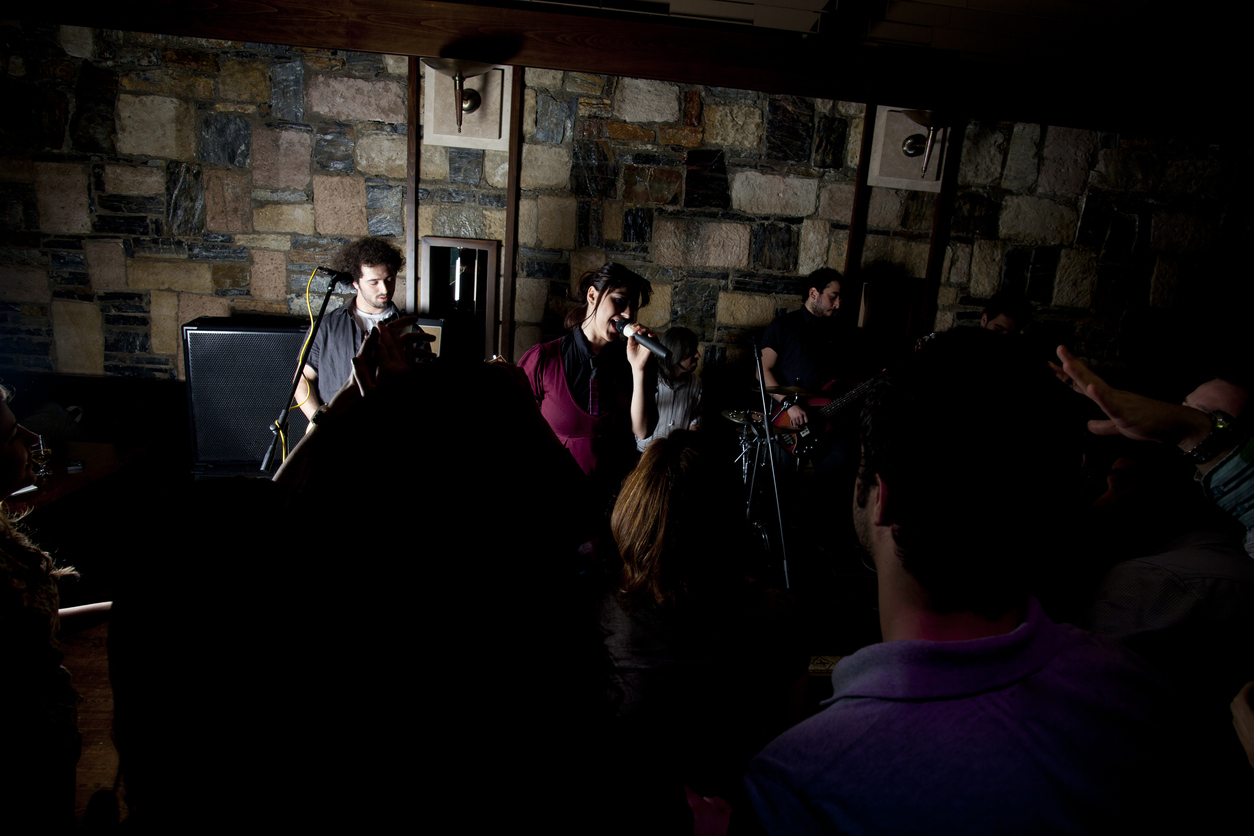 If you’re looking for that outdoor festival vibe but don’t want to spend a fortune on travel and camping, Parklife could be what you’re after. Taking place in Manchester’s Heaton Park only a tram journey away from the University campus, artists and DJ’s gather to put on a jam packed weekend. So grab your wellies and poncho and get ready to jump around with your friends and eat some glorious festival grub. 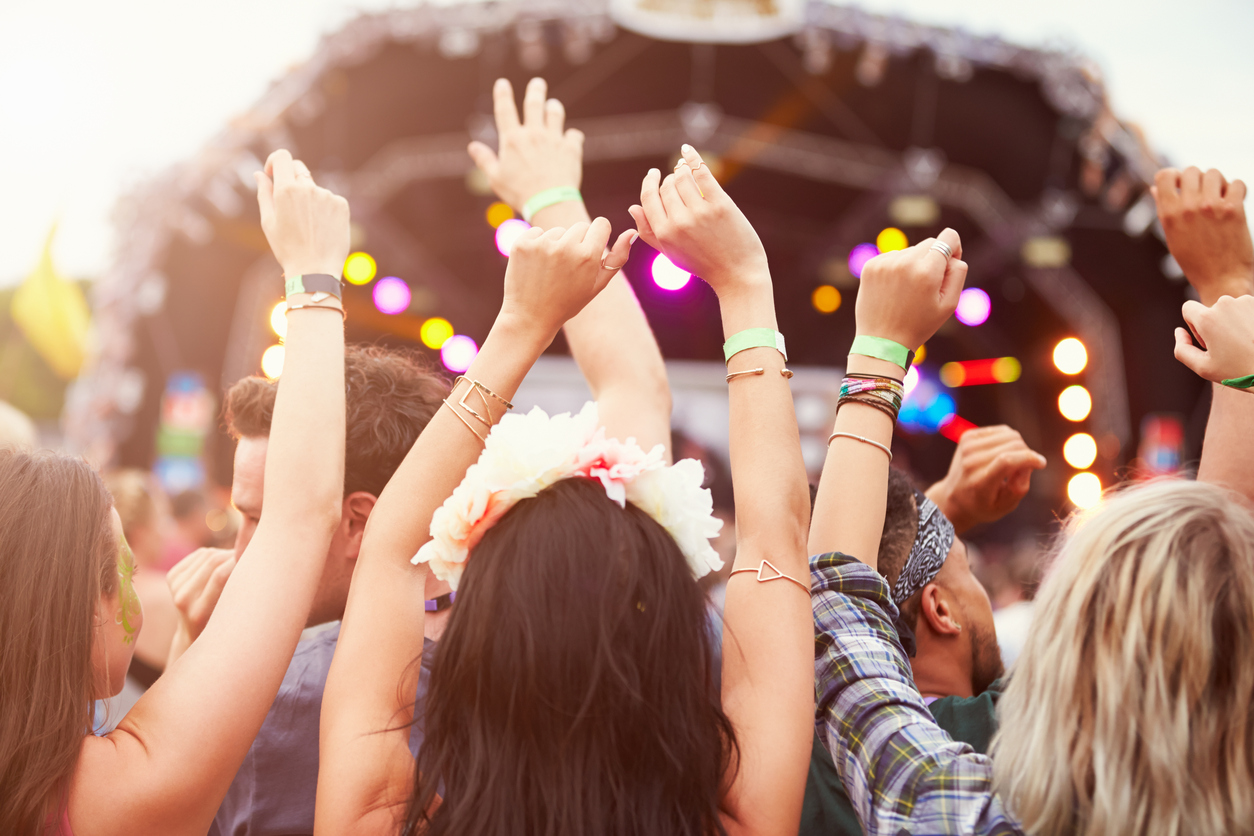 The Create Salford Festival celebrates the accomplishments of students from the School of Arts and Media at the University of Salford and is a platform for networking with industry professionals. It’s hosted at both the University and partner venues. If you’re looking for a chance to get some insider knowledge about the creative work produced on our courses, or to see some of your friend’s art or film work on display, this is a great festival to attend. 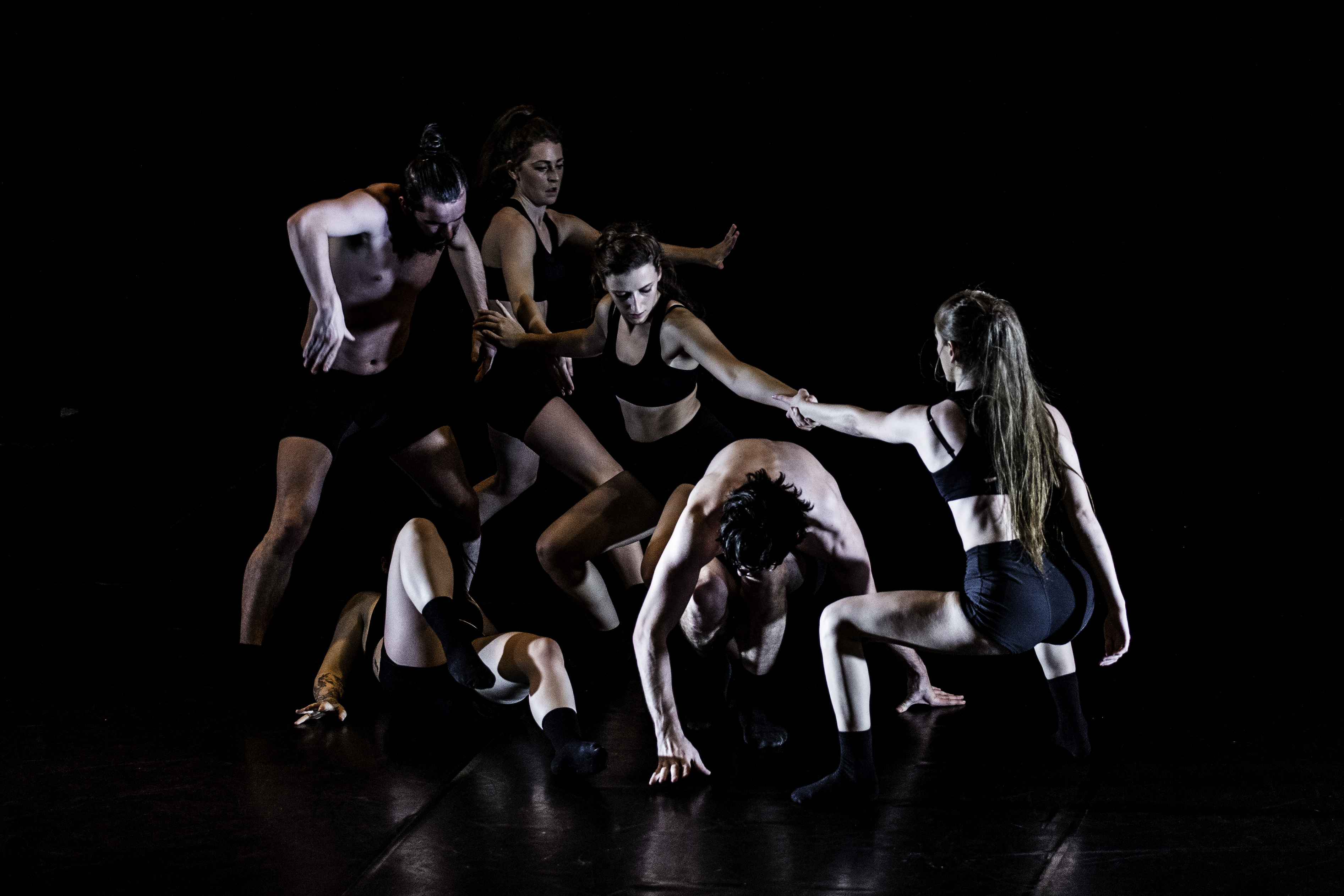 This is an event that will definitely brighten up your August Bank Holiday. Manchester Pride runs all weekend, but one of the event highlights you won’t want to miss is the legendary Pride Parade, with over 100 colourful floats and 1000s of performers weaving their way through huge crowds in the city centre. 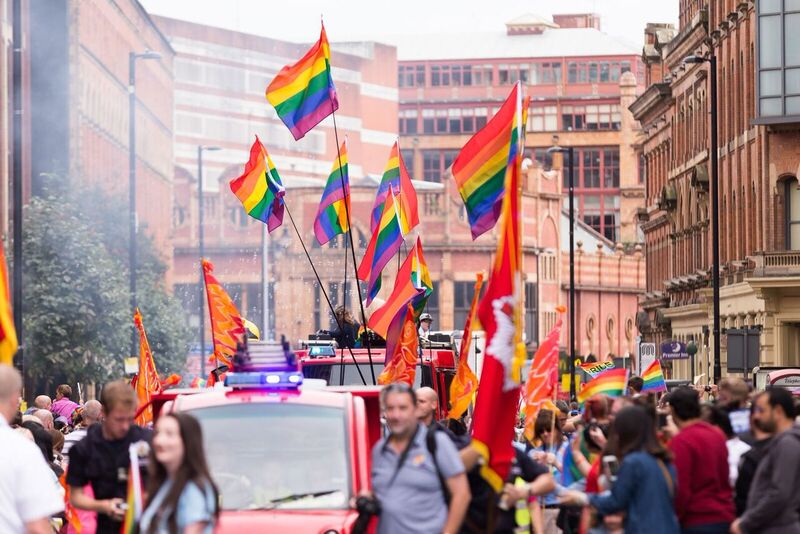 If you could go back in time and see Ed Sheeran, Jake Bugg or Mumford & Sons before they became famous, would you? To see the best upcoming artists in the UK, Dot to Dot Festival is where you want to go. Billed as ‘One of the UK’s fastest rising festivals’ by the NME, looking at previous line-ups, I would definitely have to agree. 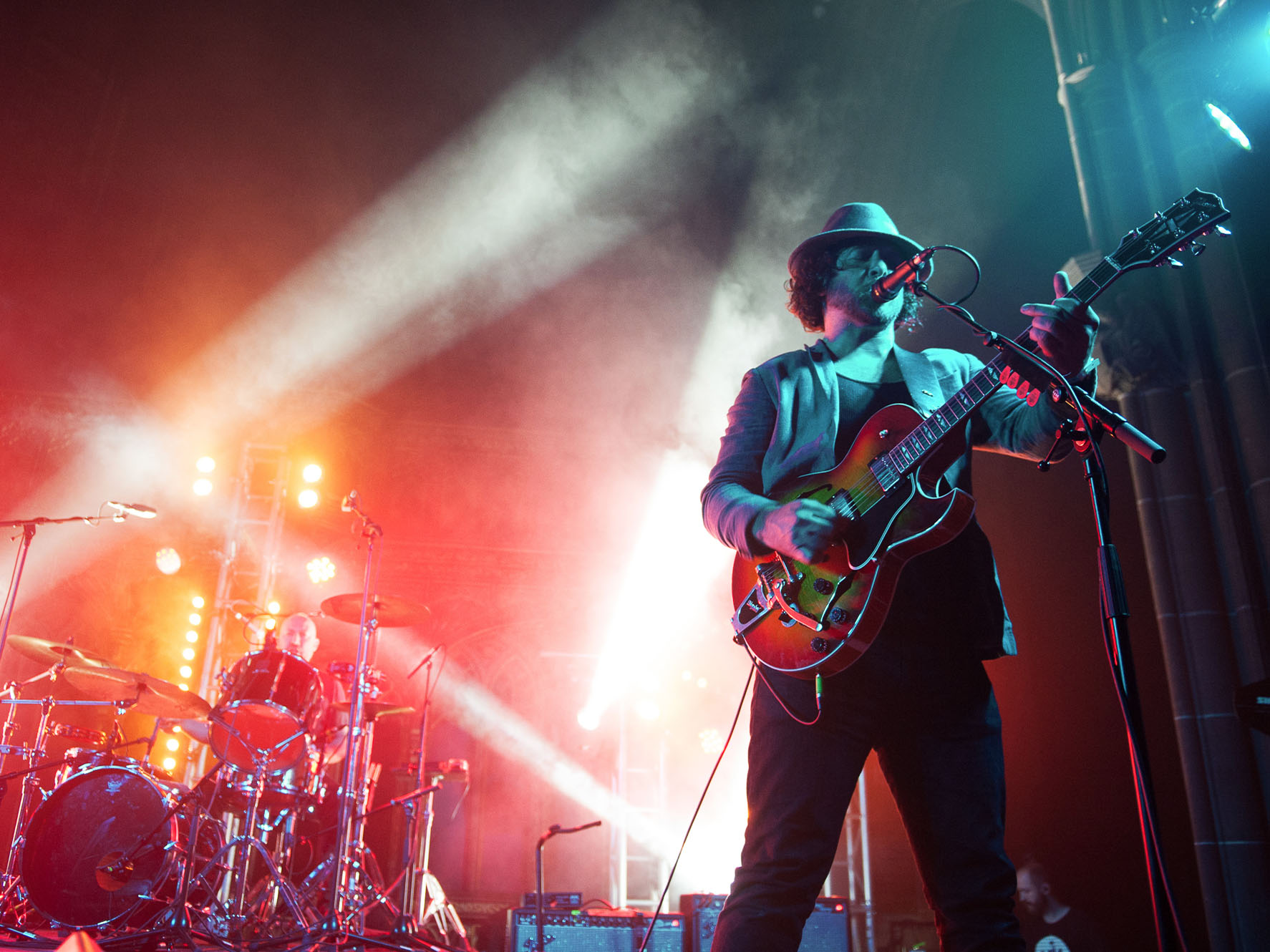