The Red Forest is the most anthropogenically contaminated radioactive ecosystem on earth.  Located just a few kilometres from the Chernobyl Nuclear Power Plant where the 1986 accident occurred, this 4 – 6 square kilometres area of coniferous forest was killed by high radiation levels.  Before the trees died, their needles turned a red/orange colour and the area was named the Red Forest.  In the 30 years since the accident, the area has transitioned into a deciduous woodland (deciduous trees are more resistant to radiation than conifers).

A severe fire in the Red Forest during July 2016 was reported to have burnt approximately 80 percent of the forest. This presented a unique opportunity to study the effect of fire on i) radionuclide mobility/bioavailability and ii) the impact of radiation on the recovery of the forest ecosystems exposed to another stressor (ie. fire).

The new NERC grant, RED FIRE (Radioactive Environment Damaged by Fire: a Forest in Recovery), is funding an international research team to study the aftermath of the fire.  Dr Wood and Dr Entwistle, both from the School of Environment & Life Sciences at the University of Salford, are working in collaboration with the Centre for Ecology & Hydrology, University of Nottingham, Chornobyl Center, the Ukrainian Institute of Agricultural Radiology and the Norwegian University of Life Sciences. 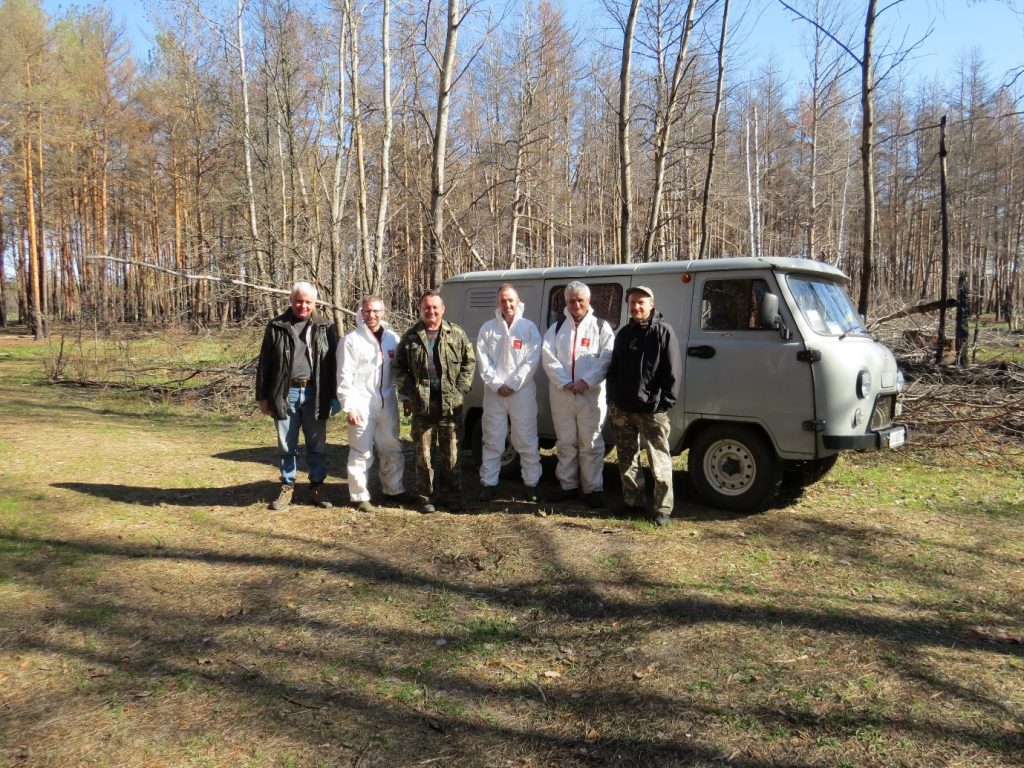 The team are using a combination of techniques, from soil analysis to drones, to study the fire damaged area.  The project builds on Dr Wood’s previous radioecology research collaborations, including those developed through the NERC TREE project (www.ceh.ac.uk/TREE).  Dr Entwistle, an expert in drone-based research, is a new and valuable addition to the research team due to his specialist expertise. 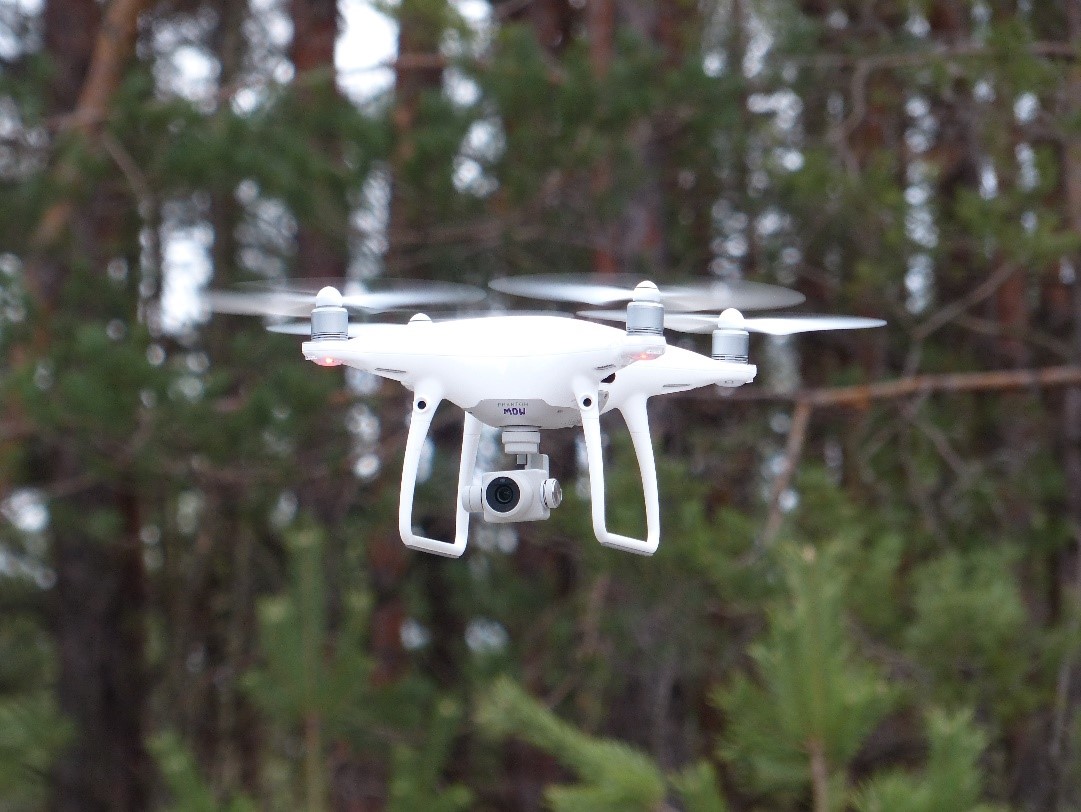 RED FIRE is led by Prof Nick Beresford at the Centre for Ecology & Hydrology.  Initial findings from the project will be reported at the 4th International Conference on Radioecology and Environmental Radioactivity (ICRER) in Berlin in September 2017.