Not only did Fonzo Romano win the Visual Effects Oscar in 2017 for his work on The Jungle Book, he’s also a University of Salford BA Animation graduate. Fonzo came back to visit for the first time since graduating and we spoke to him to find out more about this outstanding achievement and his time at Salford.

Hi Fonzo! What attracted you to the University of Salford?

I first studied as an Erasmus student and chose to study the Animation course. Before this, I was studying a Cinema course back in Portugal but I fell in love with both 3D animation and Salford. The University of Salford was the only place which was was able to give me the 3D experience of animation.

How did Salford help you grow you as an individual?

Salford has had a huge influence on my life. Moving here was the first time I had travelled alone and meant moving out of my parents’ house.

When I first arrived, I was alone in a new country and knew nobody, but I’ve now made some lifelong friendships. I felt at home from the beginning and really liked both the city and student life. I asked for a transfer which was accepted and then spent two wonderful years here.

I feel like Salford is my second home, I have so many amazing memories here.

That’s great! What is your favourite memory as a Salford student?

It has to be when the Erasmus football team won the football cup. We did a lot of celebrating after that! 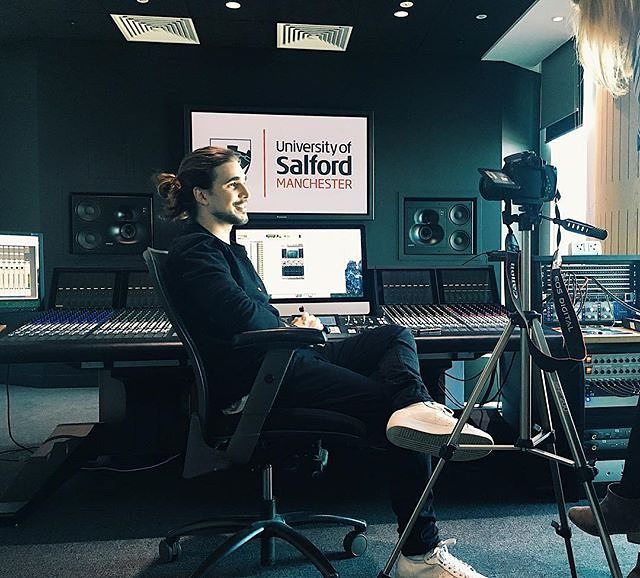 Tell us about the Royal Television Society Award that you won while studying.

I always wanted to do my own thing in Animation and was very excited to find out that the final year project was a totally individual project. I did a pilot episode of the series I had always dreamed of.

As it was a one person project, I tired to keep things as simple as possible and as realistic as I could with my skills at the time. I was very proud of what I produced and it was an honour to win the award.

You recently won an Oscar. That’s amazing! What was that like?

Winning an Oscar was the best experience of my life. It’s a great sense of accomplishment. I’ve always dreamed of animating things for others to see and receiving this big award so early on in my career was amazing.

What have you worked on so far?

My first job was in France, where I animated a children’s show about a pink elephant called Babar. After that I worked on Exodus and X Men Apocalypse. I came back to London recently and worked on Life too.

I’ve previously worked on Guardians of the Galaxy, which was really fun! I animated lots of spaceships. Then The Jungle Book, which was very scary to work on because animals are the hardest thing to animate. I animated some of the main characters, such as Baloo and Bagheera, as well as wolves, squirrels and birds.

It sounds like you’ve been busy! What’s your next project?

I’m about to work on The Lion King, which I think is even cooler than The Jungle Book! It was the first movie I saw in the cinema, so it’s very special to me. After my experience working on The Jungle Book, I’ll come back as a better animator. I’m really excited to start, it should be really cool. 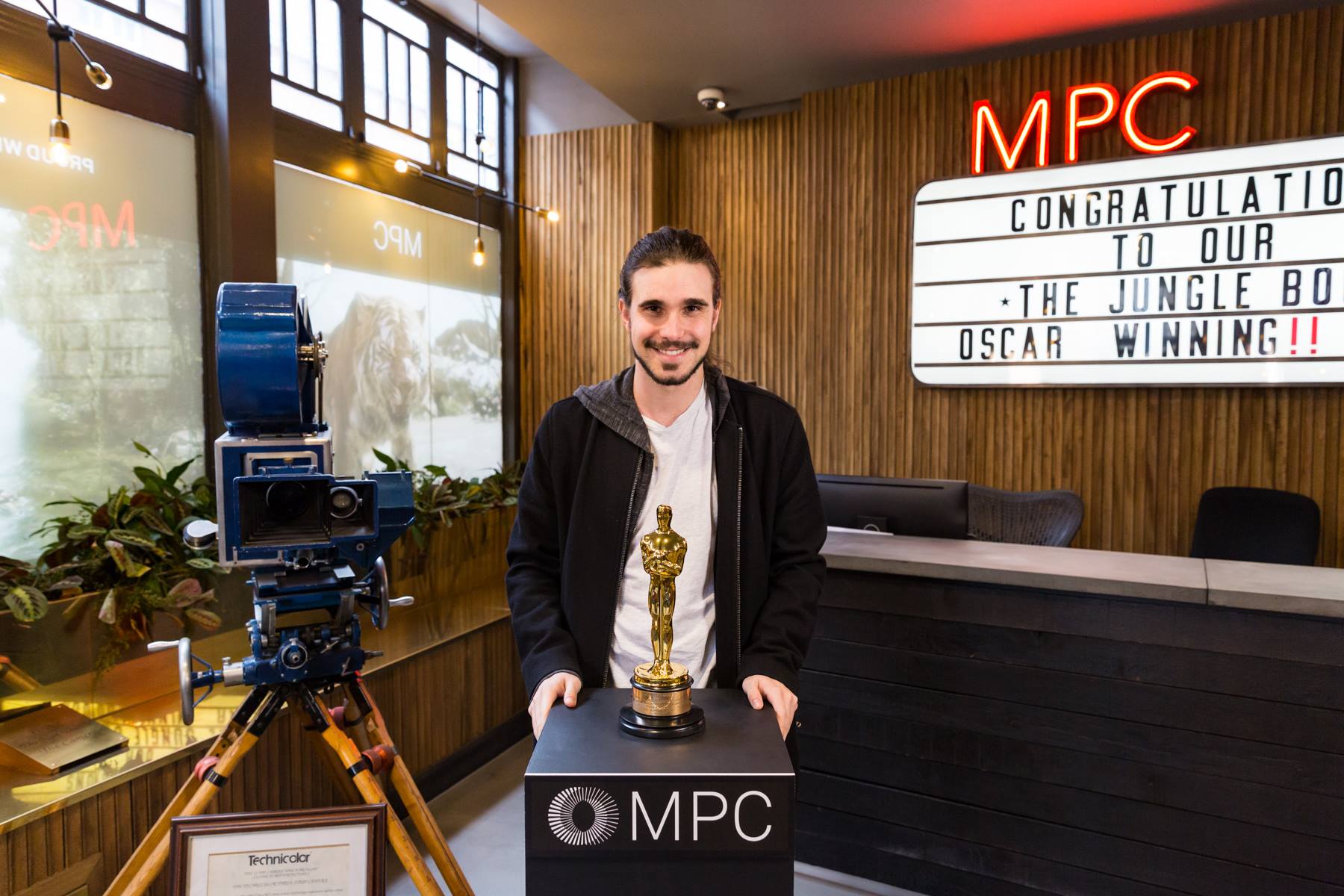 What is it like working on such big projects?

I usually work independently, with most of the direction coming from the film’s script. At the end of each day we have ‘dailies’, where we share what we’ve been working on with the animation managers and sometimes the film’s director.

It’s amazing. A single shot in a film can take anything from a week to three months to animate. It takes a long time but it is very rewarding to know that you’ve animated part of a blockbuster movie.

What advice would you give to students who want to be as successful as you?

I think the key to success, which I picked up from my final university project, is planning. I have experienced this in the professional world as well.

Everyone should go the extra step. Not just with classes, homework or tests. Try to find what you really like and teach yourself new skills for fun, not just for work. Don’t just do what’s asked from you, be creative.