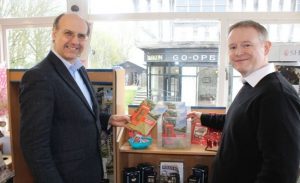 The Avoncroft Museum of Historic Buildings hosts the National Telephone Kiosk Collection and as Nigel said, “when you have written a book about phone boxes, where else would you choose to launch it but at the museum that is the home of the kiosk”. Despite the fact that phone boxes have declined in number and are used less and less each year, the older red ones have become icons of Britain, recognised the world over. Nigel and Andy’s book not only traces the origins of the British phone box from its birth in 1884 but also includes details and photographs of all major versions that have appeared on our streets and proves that the phone box still has a future by showcasing new designs that are being introduced this year. 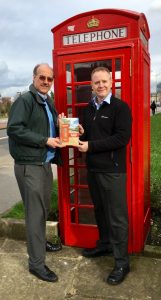