Lee Wilkinson – Making the most of placements in the radio industry

BA Television & Radio student Lee Wilkinson recently completed a placement with BBC Radio 4, working on their consumer affairs programme, ‘You & Yours’. I spoke to him about his experience and how his course, based at MediaCityUK, has helped to set him up for a career in the radio industry.

Hi Lee! Tell me about your work experience to date.

I’ve previously taken part in work placements with Mansfield 103.2, talkRADIO and most recently, BBC Radio 4. Each placement has been completely different and valuable in its own way.

At Mansfield 103.2, I have had many roles. These have included working as a producer and as part of the news team. Although it’s a local radio station, it helped me gain the knowledge required for national stations.

My main role while at talkRADIO was as a studio assistant. It was a fantastic opportunity and gave me a taste of what it takes to make it on a national station.

While at BBC Radio 4, my main role was assisting the research and reporting team. I also helped the technical team with the running of the show by making sure things ran on time, editing content for iPlayer, general studio work and more. 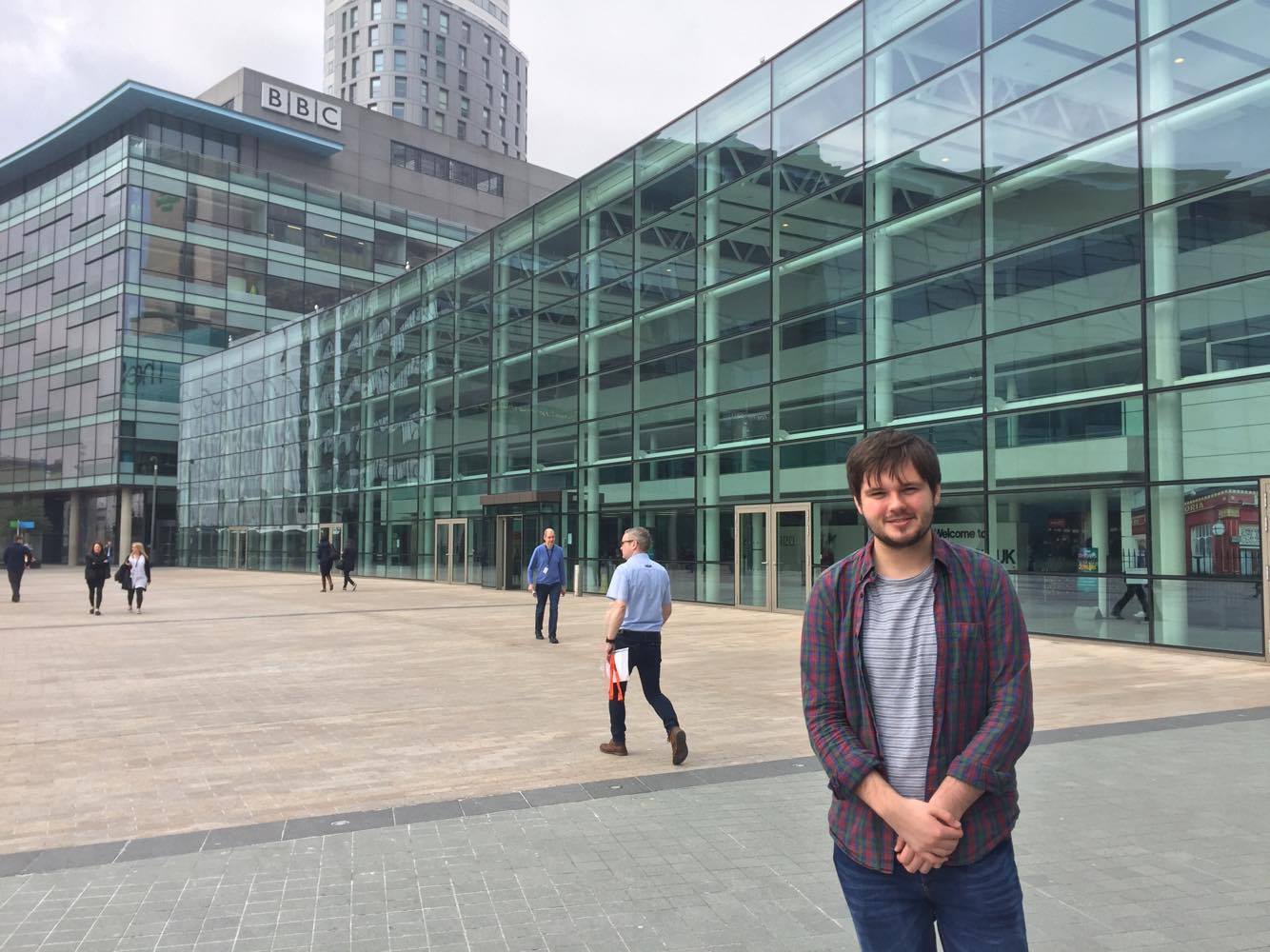 How did you go about getting your most recent placement?

I was offered the opportunity through a scheme linked with my course. Everyone had to present a mini pitch for an idea that could potentially be used on the Radio 4 programme ‘You & Yours’ and I was lucky enough to be chosen.

What was the best part of your placement at Radio 4?

I think the best part was finding out that a lot of what I had been doing on my course mirrored how it is done in the industry.

During my first day, I was sat in an ideas meeting and it was fascinating watching all the producers and researchers pitch their ideas to each other. I picked up a range of tips on what I need to include when pitching. It also set me up perfectly for the following two weeks. 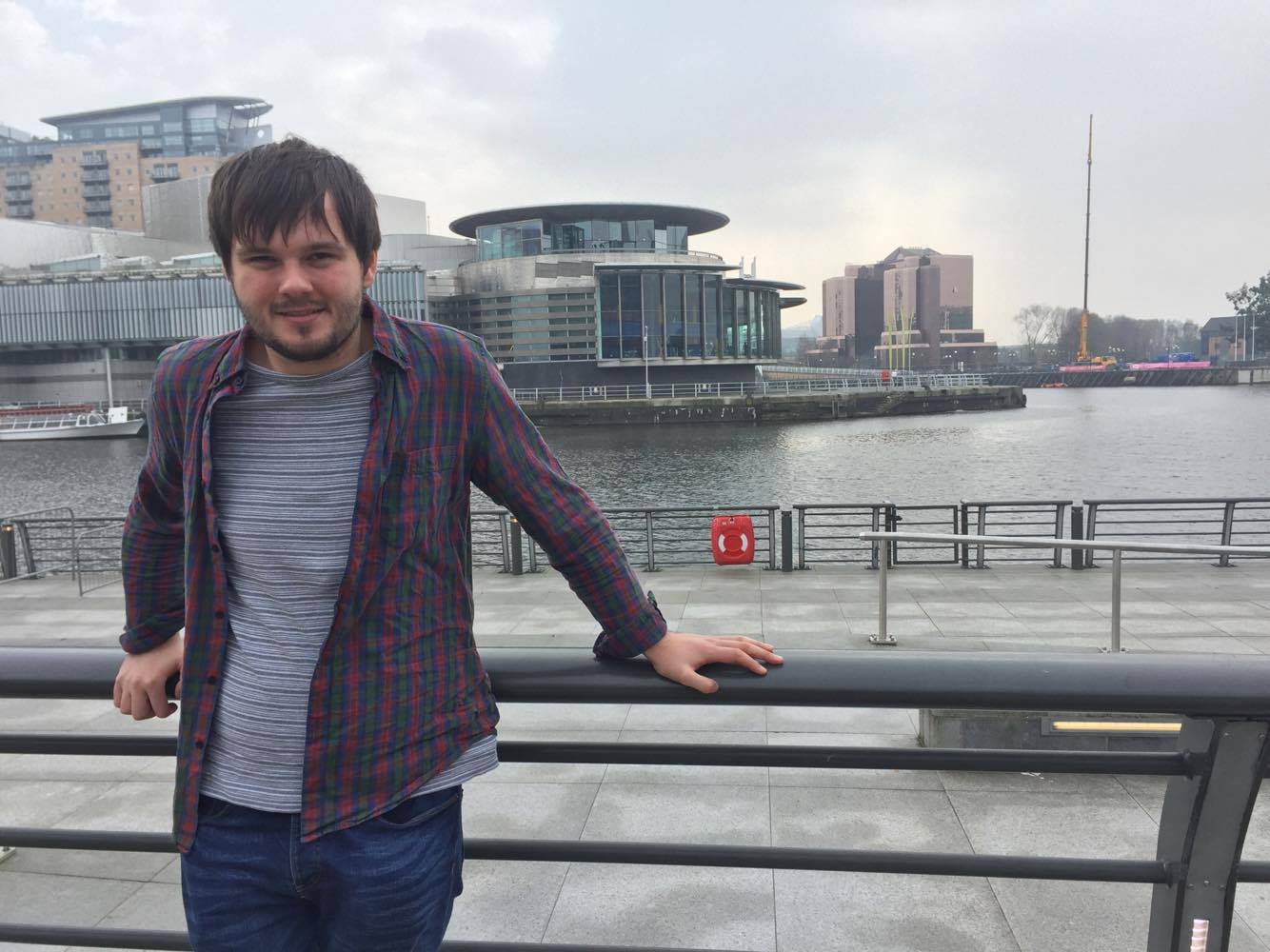 That’s great! Do you feel that your course helped prepare you for the BBC?

Everything I’ve been taught during my course really helped set me up. I found that I had previously done most of the tasks that I was given to do in some form or another. This included researching and applying the research to create a story.

I think it was very helpful that I knew the basics so I could get straight into the work I was set. My course has definitely put me in the right mindset for working within the radio industry.

What advice would you give to other students undertaking placements?

It might sound like common sense, but just be polite, positive and friendly to everyone. Introduce yourself to as many people as you can and always keep busy. It’s always good to get noticed for the right things. 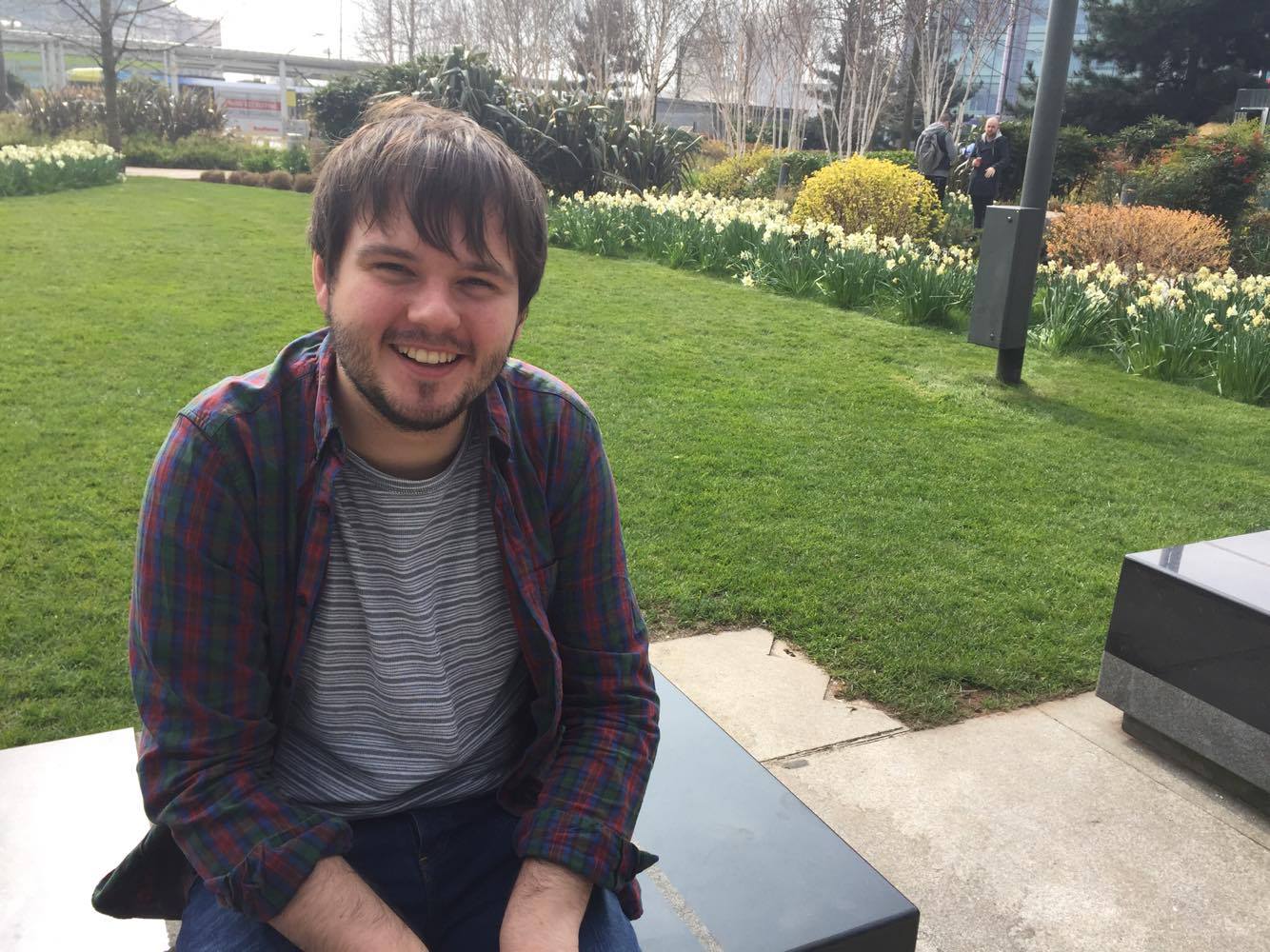 What are your plans for future employment?

I’ve gained a number of contacts at each of the different organisations I’ve been to and keep in touch with them. I’m hoping to try and get a job at one of those once I’ve graduated. In the long run, I would like to be a full time producer working on a Radio 4 programme.