Home / Has the #pizzagate incident given us a terrifying glimpse of the future? 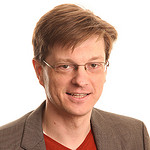 The election and reelection of Barack Obama as the 44th President of the United States made a number of firsts. Most prominent is that he was the first African American president, but not far behind and of significance to all future elections, is his digitally savvy method of campaigning and engaging with the electorate. A legacy that is captured in the Digital Transition documentation.

The U.S. is a country with the third highest internet penetration rate – after Japan and South Korea 89.0% – and an appetite for innovation. This digital communication channel was used by Barack Obama to engage on social media with thousands of individuals, whilst his competitors were holding private fundraising parties with dozens of people. 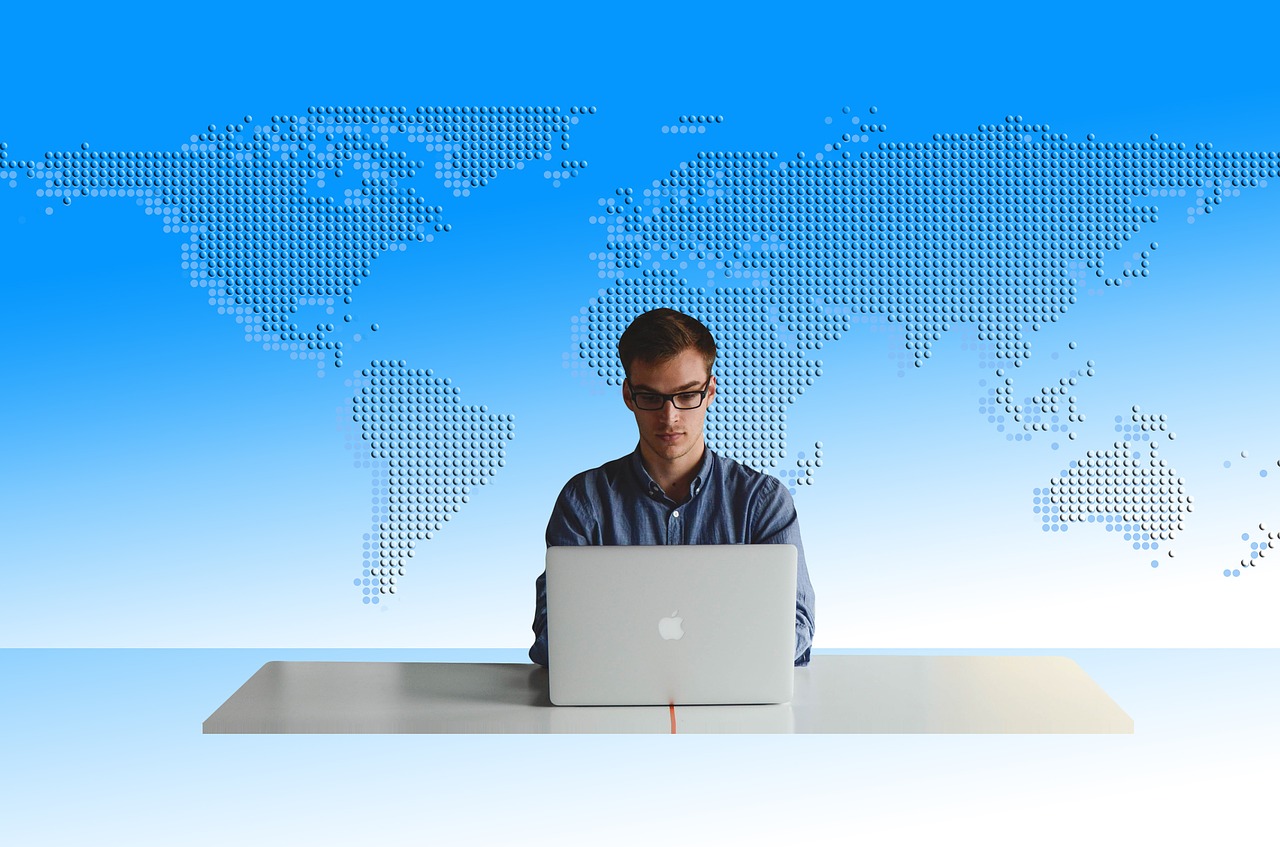 The headline numbers of President-Elect Donald Trump, with his current 17m followers and over 34k tweets as opposed to his rival Hilary Clinton with 11m followers and just under 10k tweets, indicate the prominence that the two candidates placed on this one channel of communication. In terms of engagement in the run up to Election Day – 8th November – Hillary Clinton’s Twitter account was getting 3-5k retweets, whilst Donald Trump’s was getting well over tens of thousands of retweets and as predicted by Richard Dron, this made a difference.

The number of re-tweets signifies engagement rates and contributes in online communities terminology to Social Capital. This year we have witnessed proof that having campaign financial capital is not as effective as having social capital. Hillary Clinton’s campaign raised $1.4 billion, far greater than Donald Trump’s $932 million. Having strong social capital on social media creates a powerful echo chamber. Countries with high internet penetration offer a fertile ground for such communications. 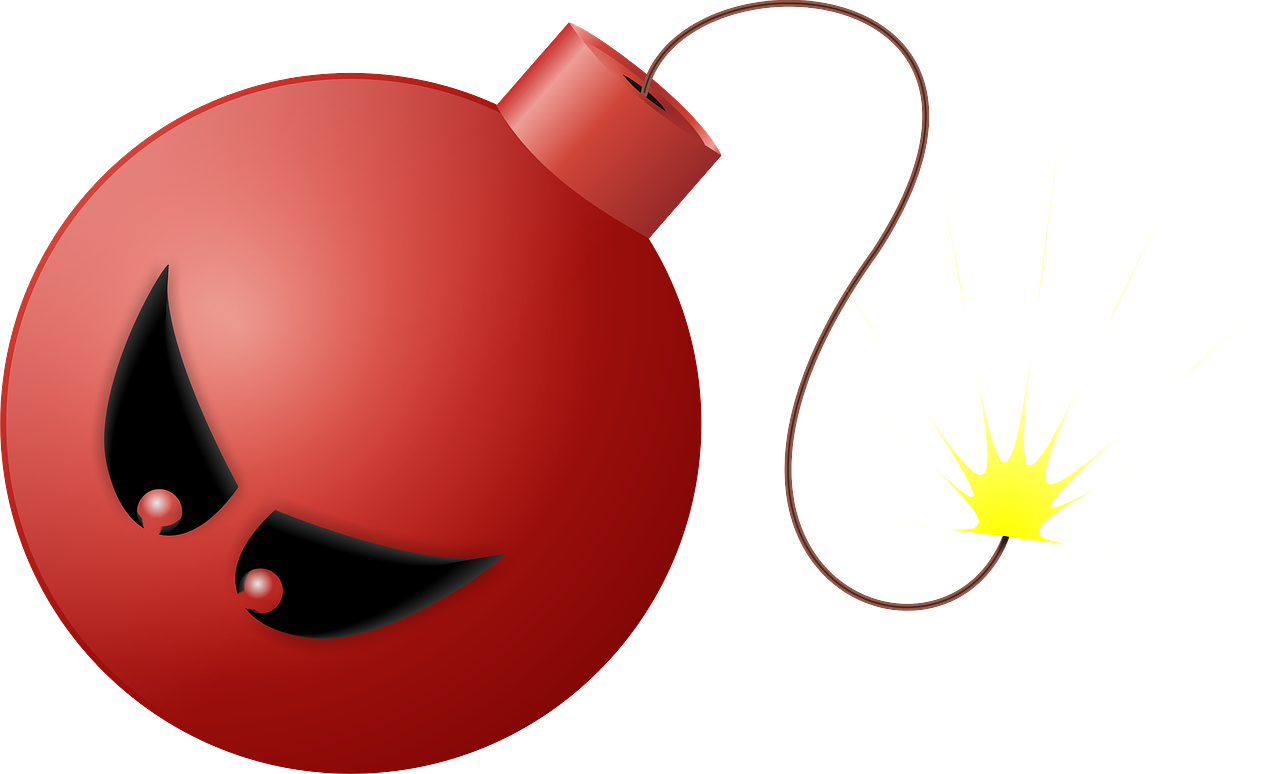 In the UK’s EU Referendum, the financial power and content creation of the UK Government’s machine was put up against a coalition of Vote Leave campaigners. However, the messages coming from the official Government channels were “dry” and not emotionally charged. The fear of the unknown and potential economic drawbacks which were repeated and escalated again and again did provoke emotion, but it wasn’t that of fear.

However, the Vote Leave messages of being able to invest more money into the NHS, taking back control of the borders and being in charge of our own laws had very strong emotional appeal. The emotions of anger tend to get better traction in viral marketing and the Vote Leave campaigns were able to capitalise on years of complaints about the European Union and turn these messages into messages of hope in an exit scenario.

The pizzagate incident involved fake news leading an individual to a pizzeria in Washington D.C. where he is alleged to have fired an assault rifle in the belief that he was trying to confront a child sex-traffiking ring based on his own investigations of a pizzagate conspiracy. Social media is used by reporters and the general public to inform their opinions, in marketing this is referred to as the Zero Moment of Truth (ZMOT). Increasingly, this ZMOT is filled with social media content that is not verified.

Organisations such as the BBC now have a special features segment – Outside Source – that relies on social media sources to present stories. Ultimately, this means that those savvy in the use of technology can use social media to communicate unverified messages and these can be amplified by services such as Outside Source.

Pizzagate incident is an example from a digitally savvy US, but we are all exposed to such messages on a daily basis. For example, during war story reporting where it is too dangerous to send official reporters, social media accounts from the fighters can be used for propaganda and misinformation.

Ceasefire is over . everyone will be executed when Assad's forces and their thugs capture our liberated area.#Aleppo #STOP_THE_GENOCIDE pic.twitter.com/ydCk9yZ7xt

These kind of unverified messages from both sides of the conflict provoke powerful emotions and quickly gain virality:

Syrian Army helps children, women & elderly to safety out of East #Aleppo. But MSM wants u to believe they're committing "massacres".
Please pic.twitter.com/yYzlWeI6eh

Which of these two messages should you trust?

The popularity of the message takes over and we no longer question how these messages have come into being.

Post-truth – don’t believe all you read

The use of social media has been used by a digital marketing agency SocialChain to show how quickly it is possible to get a football hoax across:

Just a year later, the same agency was also involved in a scandal where celebrities were paid to endorse a message without explicitly disclosing the fact.

In the UK, there is a risk of breaching consumer protection law if a paid for message appears as a genuine comment. However, this does not apply to political parties as we have witnessed in both the EU Referendum and the US Presidential Campaign.

‘Post-truth’ has become word of the year for 2016, 2016 has made social media communication much more prominent.

If marketers had any doubts about the value of social media in countries and industries with high internet penetration, they have some high profile case studies that will lay these to rest. Perhaps, the general public should be more aware of what they read on social media and develop a more critical and cynical approach to the news. 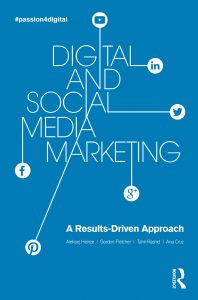 Pizzagate incident – is this the future?

If consumers of social media accept what they read as being the truth, as illustrated by the Pizzagate incident, 2017 may become the year that encourages those motivated to manipulate our opinions and behaviour.

Looking ahead to 2017, will this be the year when advertisers try to make us angry?

Tags: Digital and Social Media Marketing, pizzagate, pizzagate incident
Posted in Academic Staff, Business School, Centre for Digital Business
Comments Off on Has the #pizzagate incident given us a terrifying glimpse of the future?