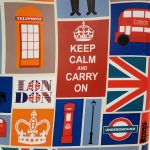 #Brexit impressions: It is early days following #Brexit result and a number of people are asking themselves if #Brexit was the right choice? Brexit impressions 3 working days in – whether or not you as an individual have someting to #Bregret at this time depends on a number of factors.

The vast majority of short term #VoteStay predictions have materialised – falling Sterling, tumbling stock markets, UK credit ratings downgraded and reduced economic growth forecasts – despite these being hailed as scaremongering by the #VoteLeave campaign. Soon too, UK residents will see a rise in the cost of living – petrol, food and other imported items will become more expensive due to the falling Pound. However, UK holidays (staycations) and UK based suppliers will benefit from renewed demand. Exporters will also see their goods become more affordable again because of the falling pound against other currencies.

It is still far too early to be able to make a conclusive judgement about the #Brexit decision. One of the main reasons for this is that the #VoteLeave campaign did not have a clear plan of what style of relationship they want with the EU going forward. On the other hand, both campaigns were very negative showing to the public the “extreme” case scenarios. Some of these are now being backtracked on including the emergency budget by George Osborne and the £350 million pledge for the NHS by Boris Johnson.

There will be no immediate material change to the UK’s position in terms of immigration, sovereignty; here are some views from academics at the University of Salford on the road ahead following #Brexit: 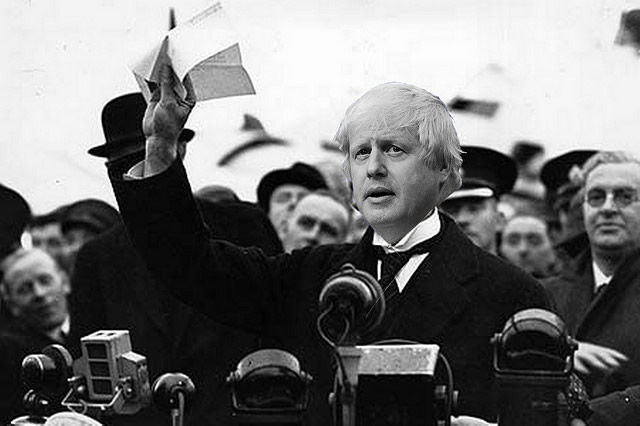 Support for Brexit was at least partly explained by the losers of globalisation expressing a protest and a desire for opting-out.
Problems for the leaders of the Brexit campaign – especially those Conservative politicians who put themselves at the head of it – will grow over the next 2-3 years as it becomes clear that the referendum decision will make no difference to stagnant or falling real incomes, the availability of decent jobs and affordable homes, and the numbers of migrant workers coming to Britain.

Access to doctors, hospitals, houses and good schools will not improve because of Brexit. The one comfort for Boris Johnson and Michael Gove is that they have nothing to fear from the Labour Party, whoever replaces Jeremy Corbyn as party leader. We have to remind ourselves that none of the leadership contenders was more than mediocre when Corbyn came out on top. Labour is bereft of ideas, vision and conviction, which is why its leading figures appear so inept.

which we predict will grow – cannot be effectively and constructively channelled through Labour and the unions. Protest may be channelled elsewhere – in Scotland there is the option of independence – but UKIP has no obvious future and a new populist party has yet to be invented. Expect more disengagement from mainstream politics. 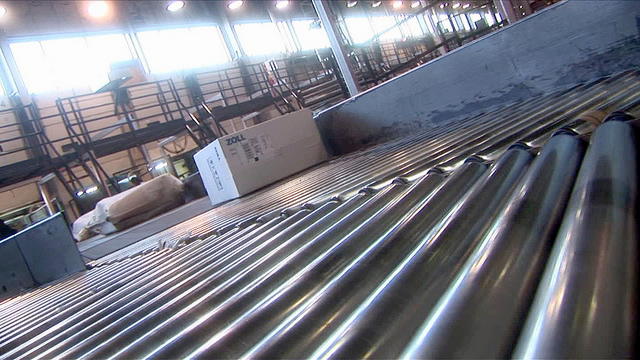 We know many of the UK’s short term distribution operations are staffed by labour that originates from the EU, in particular the Eastern European nations. The leave vote has raised a distinct possibility that there could be a low skill labour shortage in the immediate future, especially if people vote with their feet and decide not to come to the UK because they don’t think they will be welcome.

Also, as with the Stock Markets and Pound, this could be yet another impact of the Brexit that could be out of our control, especially if this labour source makes the decision to leave the UK sooner rather than later.  Questions concerning short term low skill labour capacity are being discussed, especially as the traditional harvest period is only six weeks away.

I read with some annoyance that there is a movement for a second referendum, based on the claim that voters were told lies by the ‘leavers’.  If anything, I would say that it was the ‘remainers’ who lied to the public: for example, the various scare stories trotted out in their campaign of disinformation were based on a basic human emotion – fear of the unknown, or conversely, the desire to stay with what is known.

The scare tactics adopted by the ‘remainers’ were at best inappropriate, and at worst attempts to bully the British electorate into voting to remain. George Osborne, for example, threatened that in the event of a ‘Brexit’ he would have to introduce an emergency budget, and increase taxation. On Monday 27th June, he publically admitted that he has no plans to do this in the near future.

BMW warned its employees that in the event of a Brexit vote, thousands of workers at Rolls Royce factories might find their jobs. Fast forward to 24th June, and BMW announced that there would be ‘no immediate threat’ to UK worker’s jobs. Chris Bond, Unite convenor at the Cowley plant, who represents about 4,500 workers, added:

“Potentially Brexit could put workers’ jobs at risk in Oxford – that is my opinion.

“It could be cheaper to produce the Mini in Holland – the cabriolet has been produced in Holland for the past two years.

Other car manufacturers such as Ford, are also openly considering UK job cuts after Brexit vote as all carmakers plan for their future.

One can only conclude that this was a part of the scaremongering tactics employed by the ‘remainers’, who tried to use their big business friends to put pressure on UK voters. As I predicted last week, such tactics are counter-productive.

My message to anyone who wants a second referendum is this: ‘forget it’. In this country we have the rule of law, underpinned by a pluralist democracy, and a small majority of people voted to leave the EU, so leave the EU we will. My only concern now is that David Cameron will procrastinate and not invoke article 50 immediately, thus giving a variety of domestic and foreign pressure groups time to block any forthcoming deal. Under the current UK electoral system, many governments have assumed power with a smaller percentage of the vote – based on the ‘first-past-the-post system’, making the EU referendum an infinitely more democratic process.

Finally, there is the question of Scotland. Nicola Sturgeon is behaving as if she is above the democratic process, and suggesting that this might precipitate another Scottish Devolution vote. I, for one, refuse to be intimidated by this sort of language: go ahead and have a devolution vote, but this time please include the English – we form part of this alliance. I will happily support the SNP in their quest to replace dominance by an elected government in Whitehall with dominance by unelected decision-makers in Brussels.

What is your view 3 working days in?