Home / What does Brexit mean? 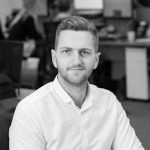 We don’t have a Brexit plan

Image: One of Greater Manchester Chamber of Commerce business networking events in Stockport, where we asked business people to show us how they planned to vote.

Secondly, those of us who were confident that our Government would have something reminiscent of a plan or perhaps a moderate understanding of the possibilities should we vote to leave the EU, have been swiftly proven wrong.

We are currently no closer to knowing our exit strategy than we were … well, ever, really.

In fact, Mr Davis and our new Secretary of State for International Trade Liam Fox have both shown fundamental misunderstandings of international business law; Davis by suggesting that we can quickly sign trade deals with Germany and France (who are in the EU and cannot sign individual deals), and Fox by saying we can quickly sign deals with China, the USA or elsewhere (it is illegal for us to do so until we have officially left the Union). That is pretty basic stuff in the scheme of things. 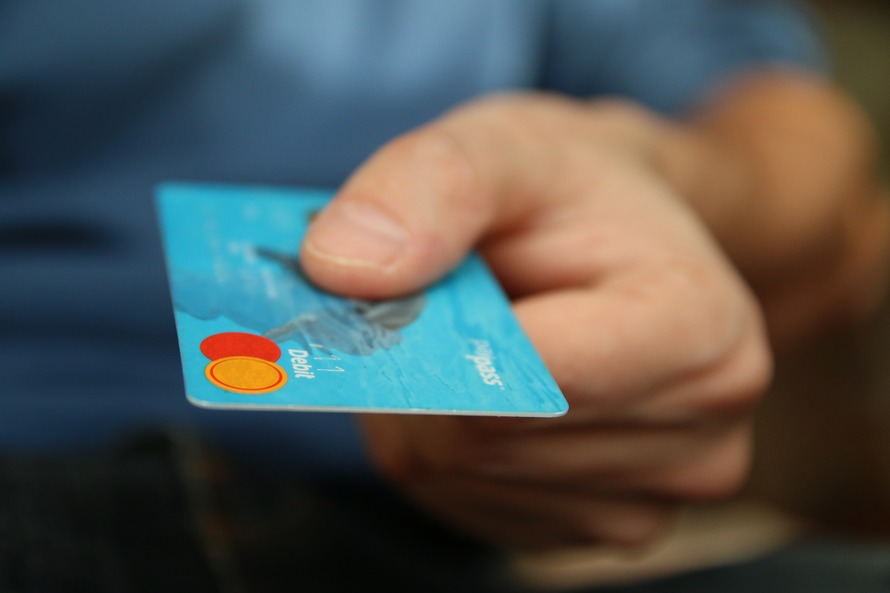 Before the vote, the debate focussed on big ideas, like sovereignty or immigration or how much we send to the EU – all stuff that everybody could get a grasp of and get emotional about fairly easily. Now though, the conversation must become about the minutiae of bilateral trade negotiations, or the interpretation of legal treaties, or the future of the international regulatory framework. Some of these take years to study as part of international business degrees…

It’s boring stuff that only a handful of lawyers and experts can have a conversation about. This was illustrated perfectly by the enormously informative yet profoundly dull Treasury Select Committee hearing on the future of our relationship with the EU on the 13th July, to which almost nobody showed up. 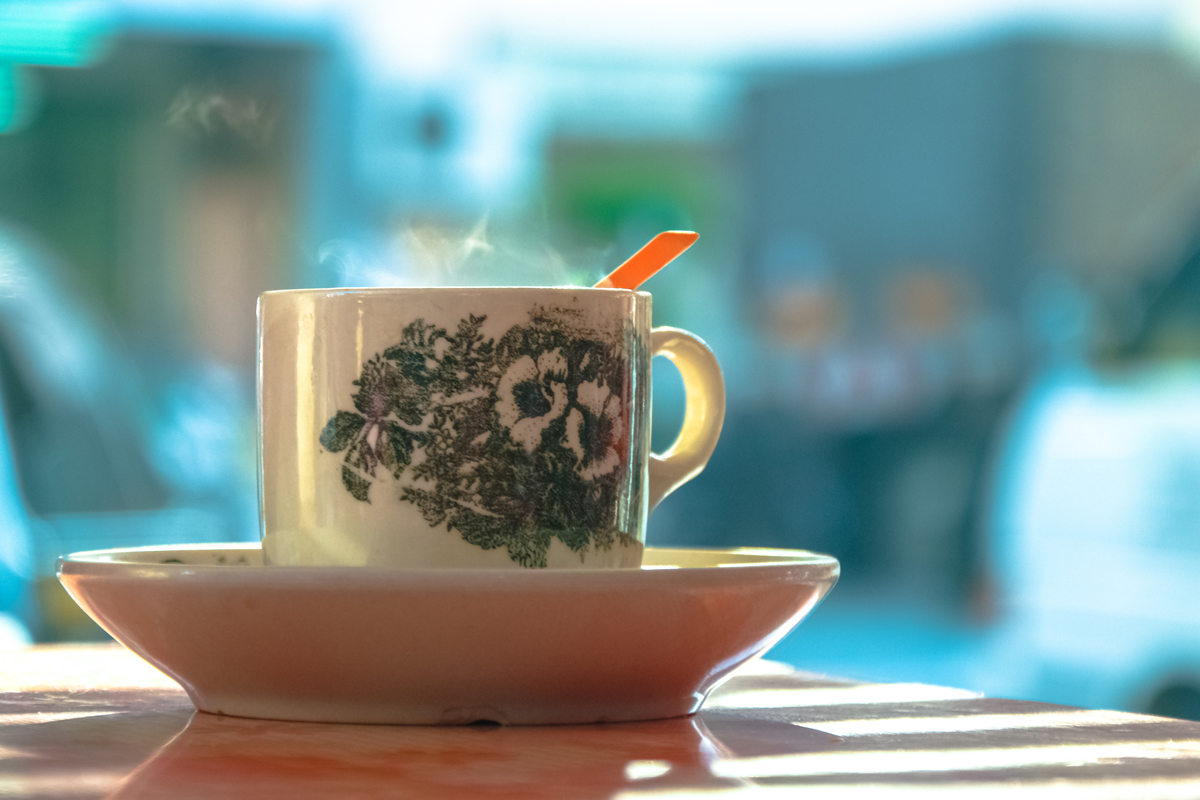 We are in the early purgatory stage here, where nothing is really happening and nobody is particularly sure how to proceed. It will probably go on for quite a long time, years certainly. Even when the exit negotiations finally do get underway, the details of what goes on in that room will probably be indecipherable for most of us. We are inevitably going to be left in the dark.

The biggest risk to a successful Brexit however, is making the mistake of thinking that it will be easy. Oversimplification, particularly by those who hope to influence the negotiations or inform the public, is a quick way of making the worst of this. For example:

The notion is easy to understand. I have read it in the media and heard it in the wild. Countries do not trade with countries, businesses trade with businesses, and will always find a way to do so if the reward is high enough. 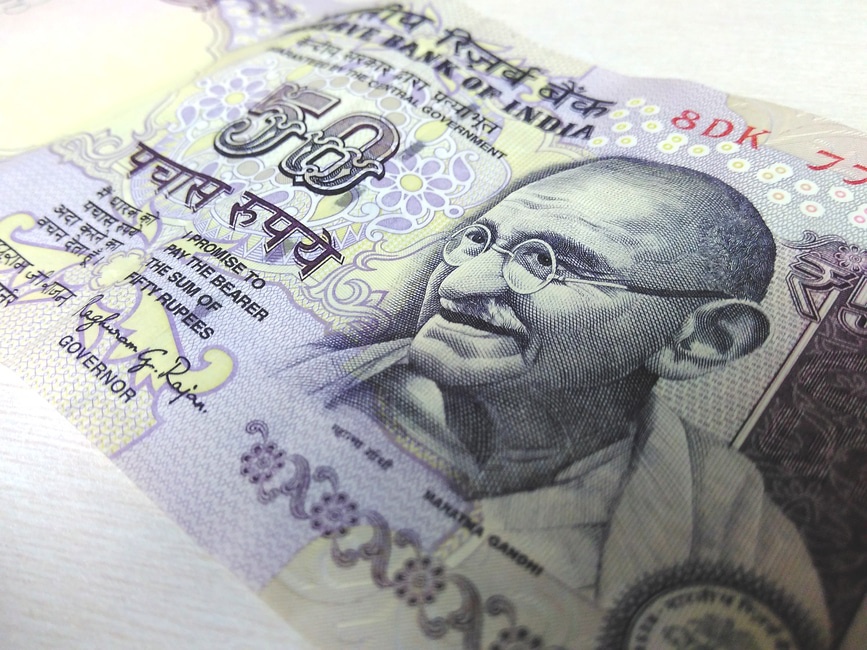 It is true that British businesses trade all over the world, often without free trade agreements (FTAs) in place. The thinking here is that we are protected somewhat by our membership of the World Trade Organisation (WTO). So, if we are cast adrift from the single market without any of our own bilateral FTAs in place, trade with the EU and any countries with an EU FTA could continue relatively unhindered.

There a few problems with this theory. The vast majority of FTAs are concerned only with monetary tariffs – which businesses can handle, but change nothing in terms of non-tariff barriers (NTBs)– which are a much bigger problem. NTBs can include competition law, consumer protection, procurement standards, foreign exchange restrictions, IP rights etc.

People might say that the EU trades just fine with China and the USA without having any FTAs, but an FTA is just one type of trade agreement, and the EU actually has 38 agreements with the USA and 63 with China that deal with NTBs. In fact, there is not a single developed nation relying solely upon WTO rules for its trade with the EU. It’s not that easy. 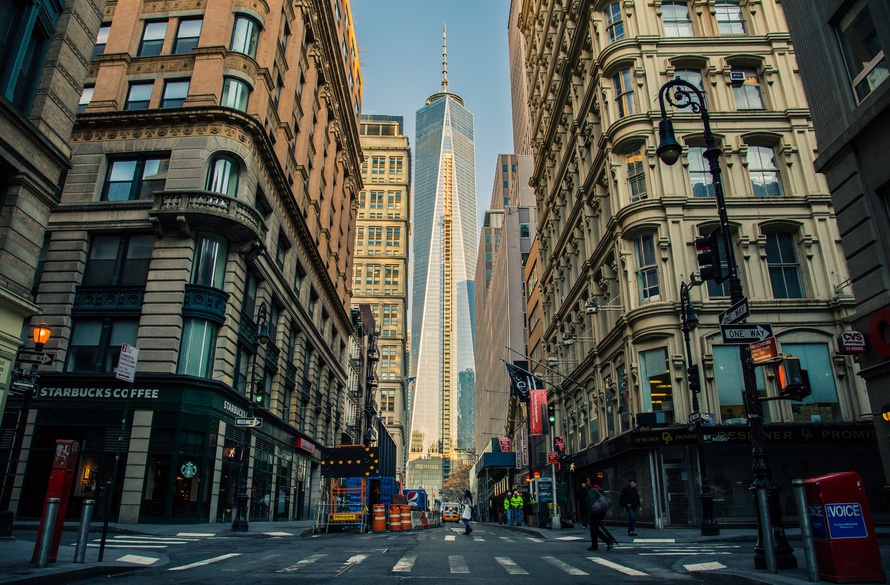 Signing new trade agreements is not that easy either, particularly if we hope to maintain the Britain-EU regulatory framework, especially if we hope to include services. There is very little precedent for agreements that include services across the world, and certainly with the EU. TTIP was one of the few, and now looks to be dead in the water, spoiled by too many cooks. Furthermore, the EU is notoriously slow at reaching trade agreements. If we did want some bespoke deal, why would trying to do it within the initial negotiation period of two years make more sense than doing it from say, a position like Norway’s?

If Britain does not secure continued single market participation and must trade purely on WTO rules, the EU, the USA and China could no longer simply assume that our goods comply with their standards (the agreements are with the EU, not Britain), leading to the possibility of new paperwork and customs check requirements.  This is a particular problem when the procedures and facilities needed are not already in place.

So, what does Brexit mean? 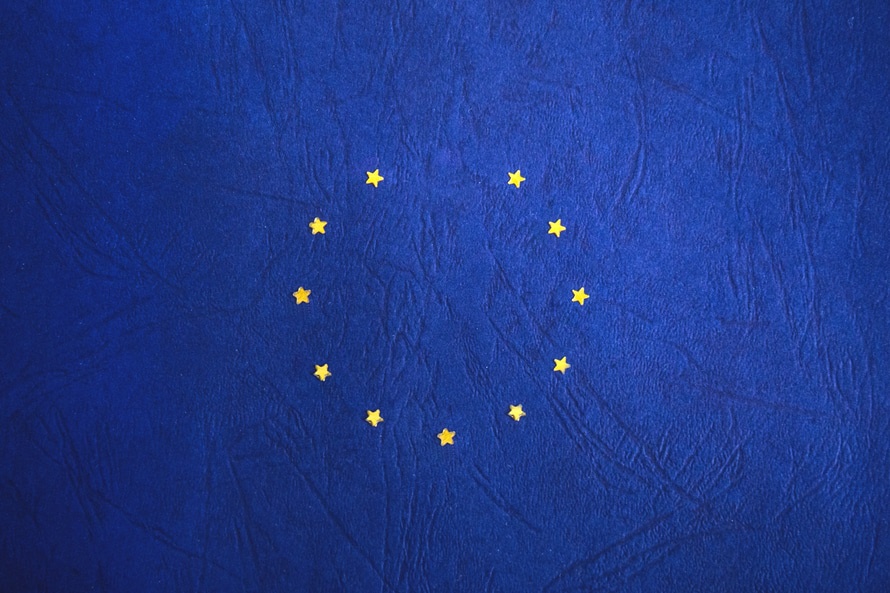 Whilst these are problems with the worst case scenario, where we sever ties with the Union without securing our future relationship, they should not be downplayed. There are Brexiteers out there that believe we should choose this option, rather than it being some kind of safety net if we don’t get what we really want. It is fine to think that the best position we can find ourselves in is one where we are no longer in the single market, but to suggest that this position should be the landing zone for the Article 50 negotiations is dangerous. Whatever position you want Britain to be in, we must get there step by step.

The first step must be securing a continued trade relationship with the EU. Everything else should come second. Sure, we can sign our own trade agreements, but we can’t do this until we have left, and they will depend upon what position we find ourselves in once the exit is complete anyway.

I cannot have scratched the surface of the potential issues caused by reverting to WTO rules alone (intentionally or unintentionally) if I tried, because there is literally no case where a developed nation has found itself in such a position. It’s an unnecessary risk. 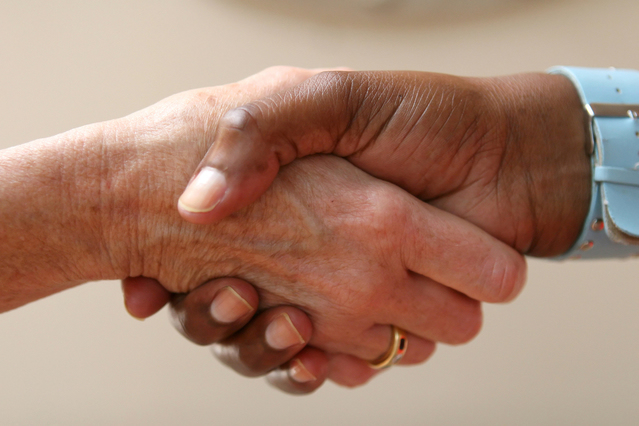 The Article 50 negotiations should not be the place for us to cement our new position in the world. Doing that could prove too complicated for us to get right on our first go, up against time constraints and the 27 other EU members. Instead, the negotiations should be used to get ourselves in a comfy position from which we can take a deep breath and figure out what to do next. Let’s not pretend that this will be simple, because clearing up the mess will take a lot longer than it took to make.

What other oversimplifications have you heard since the vote? How long do you think the Brexit process will take? What position do you think we should negotiate? Please comment below or get in touch with me at: