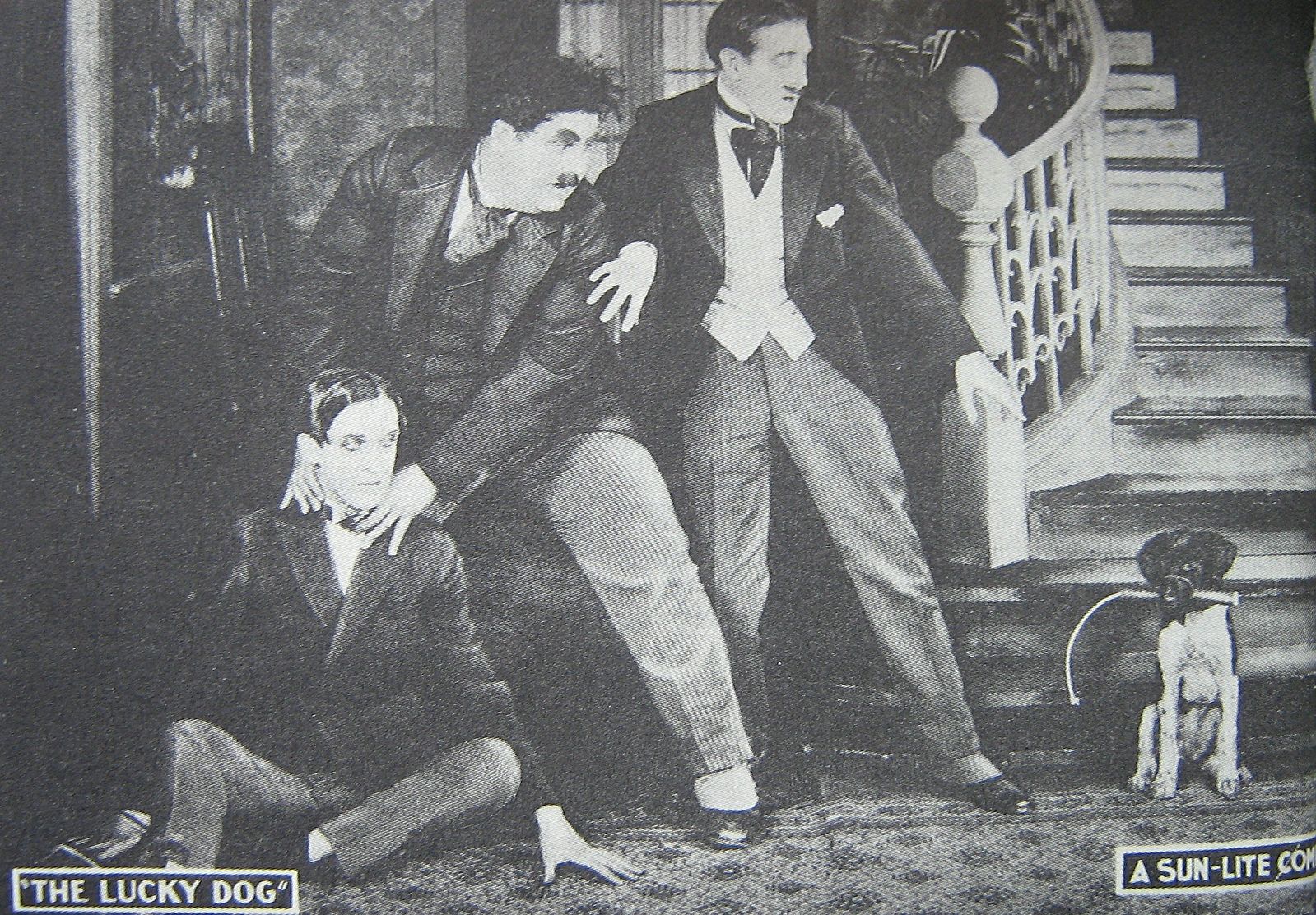 It was good to feel that I was starting to make sense of a world I had only stepped into a few weeks previously! END_OF_DOCUMENT_TOKEN_TO_BE_REPLACED